The 2010 PSP title has made a decent jump forward. 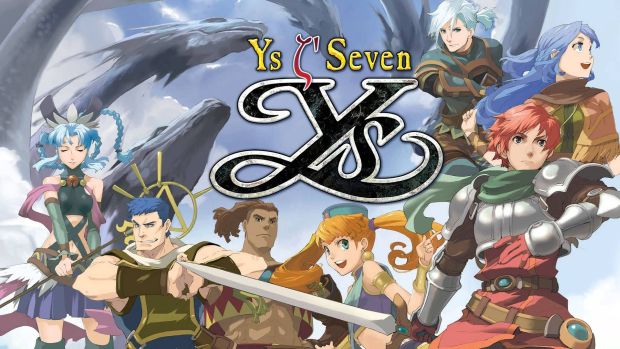 Nihon Falcom’s Ys Seven will be coming to PC this Summer and to showcase what it will look like, the developer has released a trailer showcasing the enhanced visuals and 60 FPS frame rate. Check it out below.

Like the upcoming Ys VIII: Lacrimosa of Dana, Ys Seven will feature a party of three characters. Each character deals a different kind of damage and can thus exploit different weaknesses on enemies. The game itself sees Adol and Dogi, two friends in Altago, fighting to stop the Five Dragons who are on the verge of waking. Along with improved visuals, players can expect controller support and Achievements.

Originally available for the PlayStation Portable in 2010, Ys Seven follows the series’ tradition of real-time action combat that relies on hacking and slashing as well as memorizing and dodging enemy attacks. Stay tuned for more details on its PC release and let us know what you think of the teaser in the comments.