The process of revising translations, re-editing the script and re-recording voice lines will take a long while. 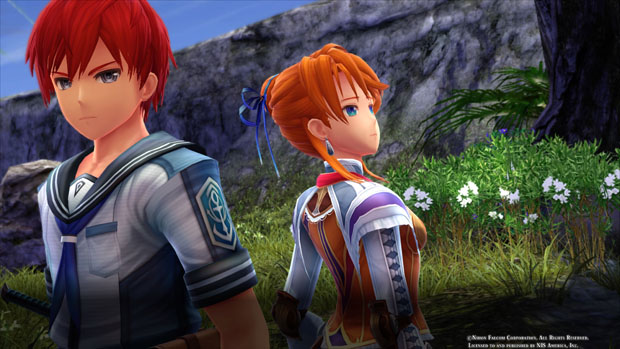 After delaying the PC version from its initial release date in September for the West, NIS America has announced that Ys VIII: Lacrimosa of Dana will be releasing in 2018. This is due to the sheer amount of work required for the localization with external feedback also being factored in.

Senior Associate Producer Alan Costa revealed in an official update that the process of localization includes revising the current translation with a new translator, re-editing both the voiced and unvoiced script with a new editor, re-recording voice lines and then debugging the build. The entire scope of this process is pretty massive though.

“This is going to come as no surprise to many of you, but after beginning this revision, we have realized that due to the scope of this undertaking, we will unfortunately not be able to release by the end of this month as we had originally intended,” said Costa.

“I don’t want to throw out a hard date then have to backtrack again, but, barring any unforeseen issues, we are currently looking to get this out early next year. On that note, as we want this version to be the definitive release of the title, we will be holding the PC version back to coincide this this release as well. While this does constitute a further delay of the PC version, please rest assured that this time will be used to further optimize the game.”

Ys VIII: Lacrimosa of Dana is available for PlayStation 4 and garnered some pretty good reviews from critics for its exploration, combat and characters. The changes in localization will help to deliver a better experience for both PS4 and PC players, even if the latter have to wait a while longer to play the game.