The mobile version of Falcom's action RPG will be playable at the Tokyo Game Show. 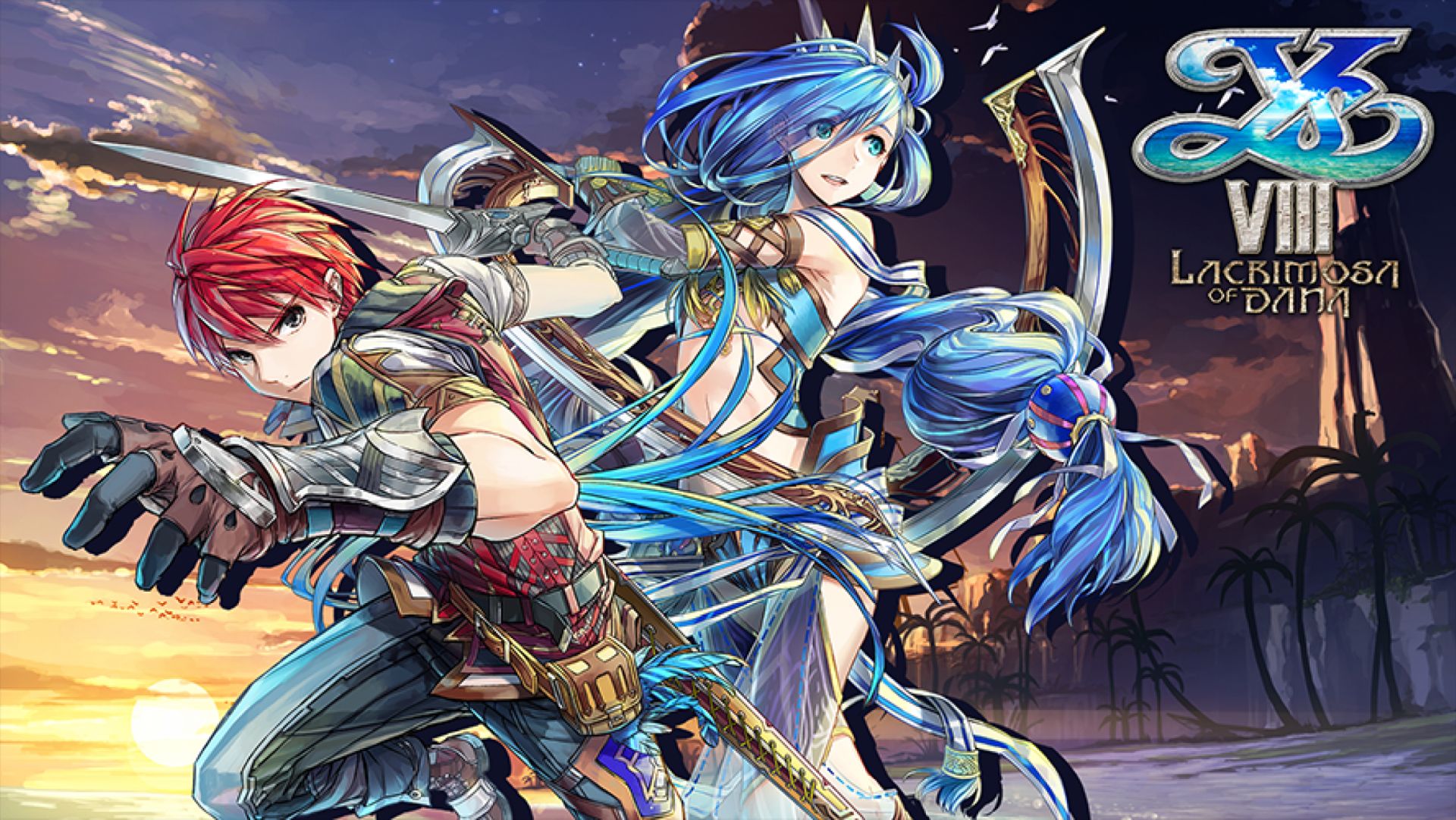 Remember Ys VIII: Lacrimosa of Dana, Falcom’s latest in the classic action RPG series that released for PS4 in 2017 before coming to PC and Nintendo Switch? A mobile version is in development and will be releasing in 2020. Ys VIII Mobile, which is the working title, can be played at the upcoming Tokyo Game Show 2019 at the Linekong Entertainment Technology booth.

This specific demo of the game will feature a boss fight with a new original character named Rucol. This mysterious girl raised by bandits unleashes powerful explosive attacks when crying but also carries an axe to fight with. The demo should offer the first real look at the game’s performance on mobile.

For more information on Ys VIII: Lacrimosa of Dana, check out our official review here. The title faced a number of issues at launch regarding its localization (that were subsequently fixed). After being delayed for PC, it launched with a number of performance issues on the platform that took time to patch. Hopefully the mobile version doesn’t suffer the same fate.