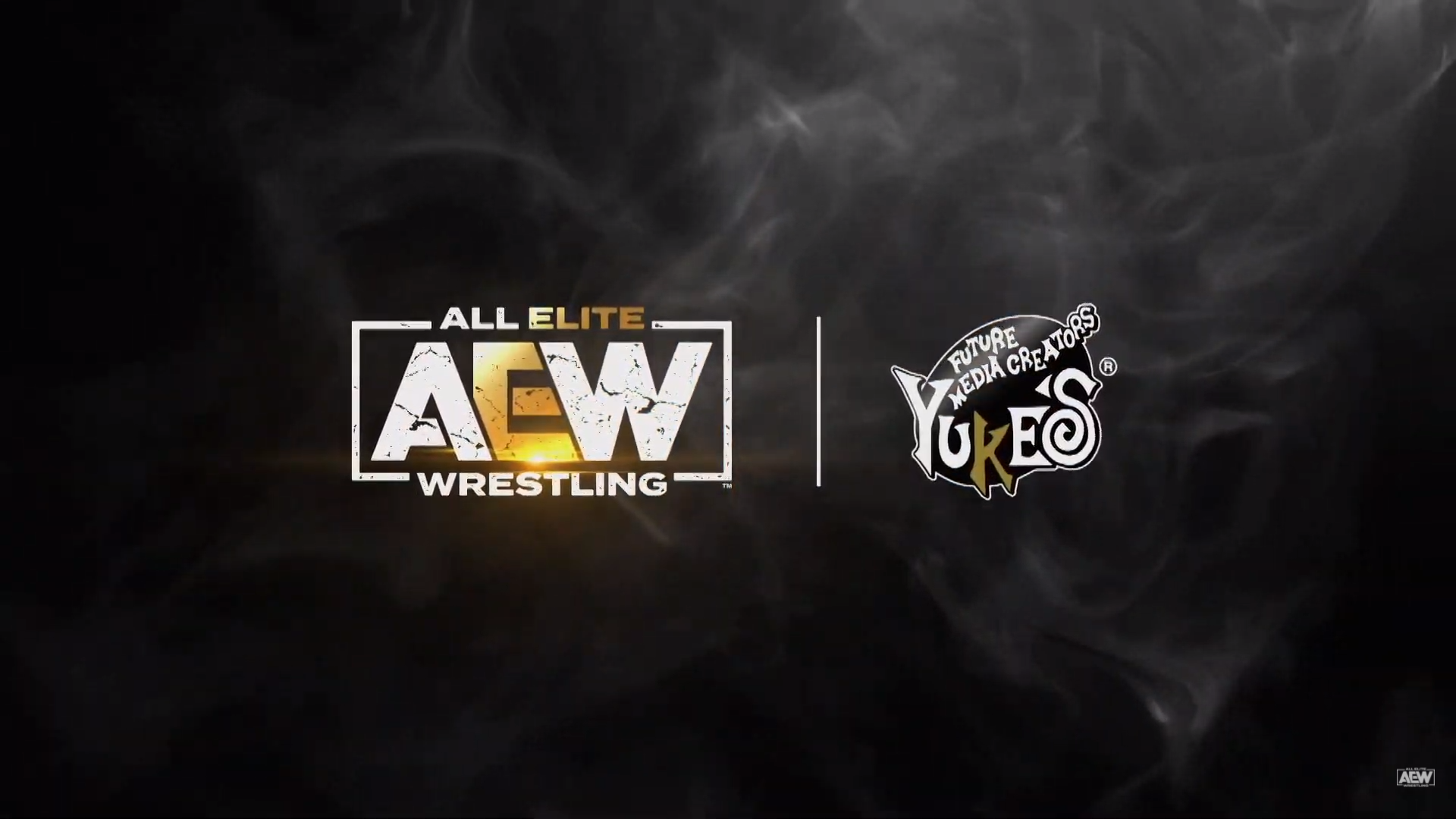 It was last year when Yuke’s and 2K games parted ways on the WWE license. It was the end of an era as the developer had been part of that license since before 2K held it (back when THQ had exclusive rights) and had been instrumental in creating WWE titles for roughly two decades. It wasn’t too surprising when earlier this year it was announced that Yuke’s was developing a title around AEW, a new rival wrestling promotion, considering that long history. We also got confirmation it’s been worked on in some form since last year as well.

Yuke’s Producer and Senior Vice President Hiromi Furuta last year talked about a new wrestling game they were developing. At the time, they had not left the WWE licenses so it wasn’t clear what they were working on. Now, speaking to VGC, Furuta confirmed that game became the upcoming AEW title they’re working on when asked. It wasn’t always the case it seems, but it seemingly shifted into that once the deal with the new wrestling promotion was made.

“At that time there was the possibility of it becoming something else, but your understanding is correct. However, it was very recently that we began making the game with AEW. Unfortunately, [it’s] too early for us to discuss [details] at this time.”

It’s unclear at this point what the AEW game will look like, though it seems to be going in a more arcade-like, over the top style that WWE/WCW titles had in the late ’90s and early 2000s before they started to lean heavily into simulation. AEW is also much more comedy-focused than WWE, so that approach makes a lot of sense.

Furuta also says she doesn’t look at this new project as a direct competitor to whatever WWE 2K will now look like in their absence, and the developer is more focused on just creating it as an AEW product. There’s no time frame for when to expect this title, but it’ll make the first time in many years there will be more than one wrestling product on the market, so it should be interesting no matter what.