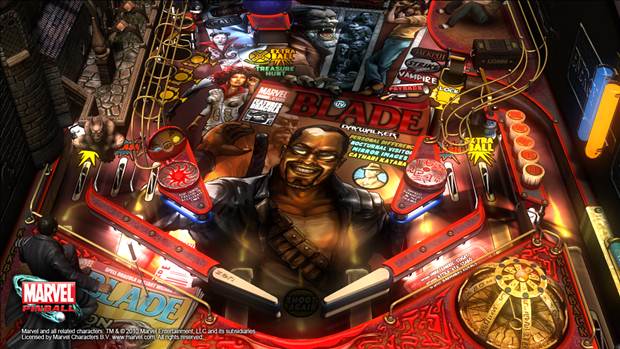 Despite the hype accompanying its release – or as much hype as is possible with a pinball game – Zen Studios has confirmed that their PS4 port of Zen Pinball 2 has been delayed in North America. This is following the game’s absence in this week’s PlayStation Store NA update.

However, the developer did mention that it would be available on December 24th in North America so there’s a Christmas Eve to look forward. European PSN players can still expect the game to arrive on time tomorrow.

Zen Pinball 2 on the PlayStation 4 is very much like its original release, just with improved graphics in the form of 1080p resolution and 60 FPS frame rate, and the ability to import any tables you downloaded from the PS3 release into the PS4 version for free. Will you be picking it up when it launches in North America next week? Let us know in the comments below.