Scrapped due to time constraints sadly. 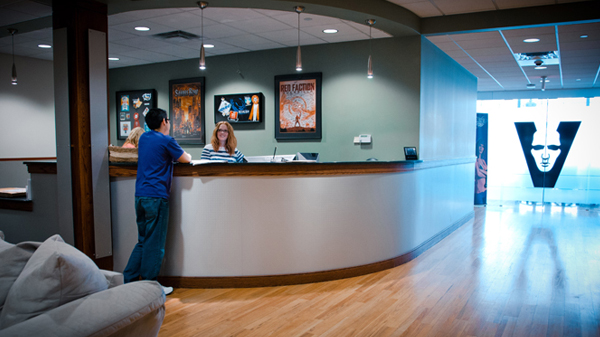 Saints Row developer Volition had a title codenamed Zeus that was in development for Xbox One and PS4, but which was eventually scrapped due to the amount of time it would have taken.

Speaking at GDC 2014 to Shacknews, senior producer Greg Donovan stated that, “Right or wrong, we know we could’ve made this game. But it would’ve taken too long. It wouldn’t have been the responsible thing to do.”

Zeus was apparently set in a post-apocalyptic version of Rio and had players exploring the Western-styled landscape as a gunslinger. While the game had to be cancelled, Volition was satisfied with the tools it created and the experience gained, which is now going into developing a “top secret” title.

Saints Row V? One can hope. Stay tuned for more news and updates, and let us know whether you would’ve been interested in what Zeus could have offered had it not been cancelled.