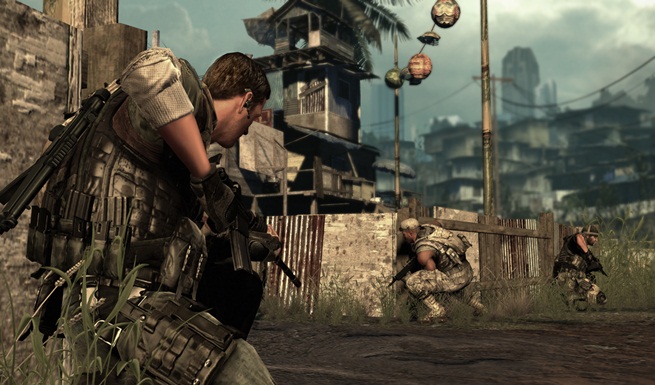 After earlier reports that Sony was closing down Zipper Interactive, the studio that handles the SOCOM franchise, it’s been confirmed.

After 17 years of being founded, the studio is being shut down by parent company Sony Computer Entertainment. In a Twitter post, the developers bid their fans a hearty farewell.

“After 17 years it’s time to head off into the sunset,” they said. “A sincere thank you to all our fans for everything you’ve done for us. Farewell.” Sony hasn’t confirmed the exact reasons for this, but it’s been a long time coming, seeing as Zipper Interactive delivered several unsuccessful games in quick succession.

The studio was already downsized after SOCOM 4. Even MAG and Unit 13, great games in their own rights, did not do very well in commercial terms.

It’s extremely sad to see such a talented developer go. Shame, really. And what the hell is Sony going to do with SOCOM now?