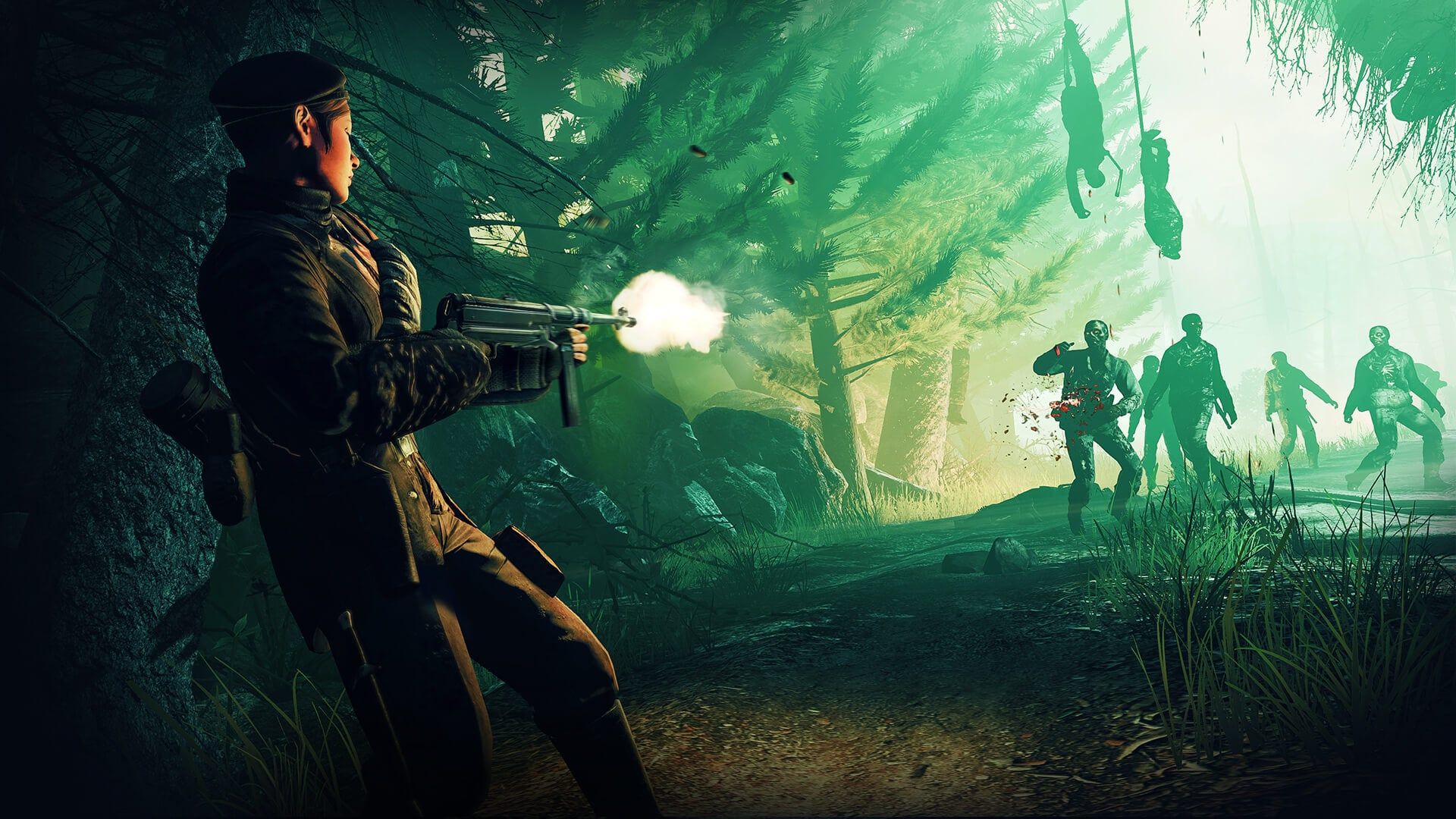 Sniper Elite developer Rebellion Developments finally unveiled its next big shooter, and it should be very familiar to zombie-killing players. It’s Zombie Army 4: Dead War, and it’s out in early 2020 for Xbox One, PS4, and PC. Check out the first trailer below, and take heart in the fact that Nazi zombies are back.

Co-op support is included for up to four players with drop in and drop out support. Though there are snipers, you have three other classes to play as. You’ll also visit new locations, like Italy and even a zombie zoo. New skills, attacks, upgrades, and much more will be offered.

Even the series’ trademark X-Ray Cam returns, letting you murder zombies with fancy zoom-ins for head-splitting shots. What plans does Zombie Hitler have for Europe, and potentially the world? Gameplay footage will be showcased tomorrow, so stay tuned for more information (along with more updates from the PC Gaming Show).