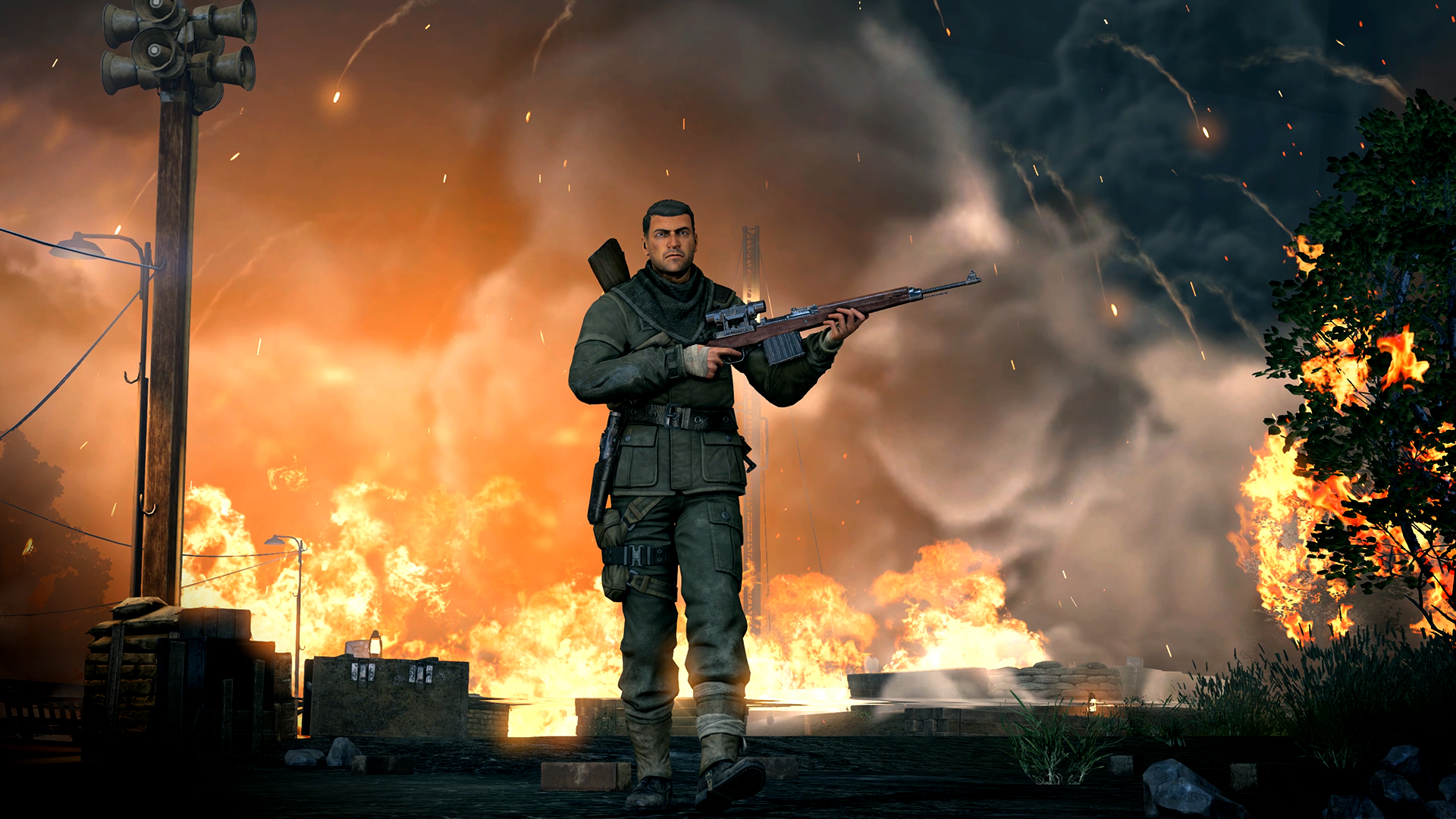 Rebellion Developments, known for its Sniper Elite franchise, is heading to E3 2019. It recently announced its line-up for the show, which includes a “major unannounced new title”. This will be unveiled at the PC Gaming Show, which airs at 10 AM PST on June 10th.

Other titles that we can look forward to include Evil Genius 2 for PC and Sniper Elite VR. Announced in June 2017, Evil Genius 2 will be showcased for the first time at the PC Gaming Show. More details on the gameplay will also be provided.

Sniper Elite VR is being developed with Just Add Water. Along with being showcased for the first time, attendees can go hands-on with the title. How will the game’s visceral shooting translate over to virtual reality? We’ll have to wait until E3 2019 to find out. The show will take place from June 11th to 13th, but several publishers Electronic Arts and Microsoft will host pressers before the floor officially opens.