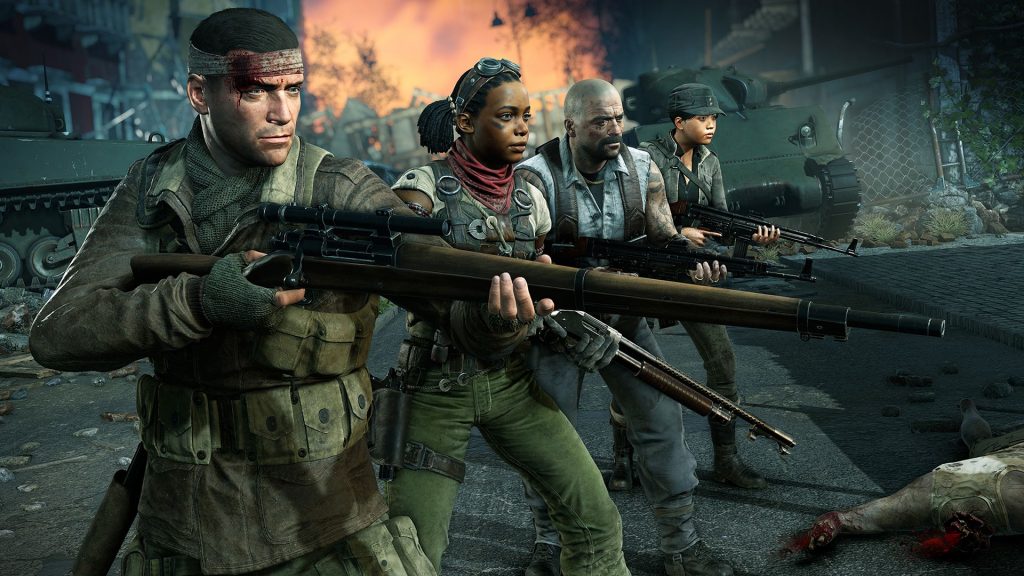 Zombie Army 4: Dead War first launched a little over a couple of years ago, but developer Rebellion has been paving the way for a larger player base to dive into its offerings bit by bit. After enhancing the game for PS5 and Xbox Series X/S last year, it’s now bringing it to the Nintendo Switch as well, with a newly released trailer and blog update detailing the port’s features.

Zombie Army 4 will run at 30 FPS, at up to 1080p when your Switch is docked and up to 720p when it is undocked. Meanwhile, it will also feature support for gyro controls, while the game will also include all Season One content and post-launch Horde maps for free. Season Two and Three content, meanwhile, will be available for separate purchases. Finally, the game will also allow you to transfer your Steam version’s save data to your Switch- though the reverse won’t be possible, while there is no mid-level progression or cross-platform purchasing.

Zombie Army 4: Dead War launches for the Nintendo Switch on April 26, and is currently available on PS5, Xbox Series X/S, PS4, Xbox One, PC, and Stadia. You can read our review of the game through here.