Ubisoft’s online webcomic chronicles some interesting events leading up to the game. 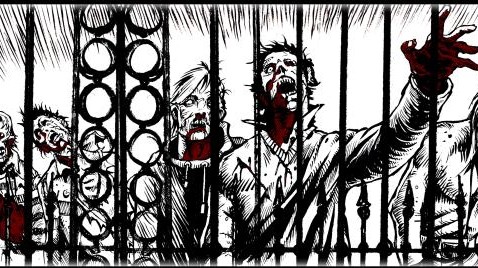 The comic, dubbed “Z-14” will look at the first 14 days of the zombie outbreak in London, and you’ll get to know the characters you’ll be controlling in the full game. It will be updated every day with a new page, and interestingly, it’s not your usual static, black-and-white comic. As you scroll down, the comic comes to life in interesting ways. Nothing too fancy by motion comic standards but still quite cool. Check out the comic here.

ZombiU is one of the first wave of Wii U titles to take advantage of the new Gamepad, that allows you to manage inventory, maps and perform other unique functions.