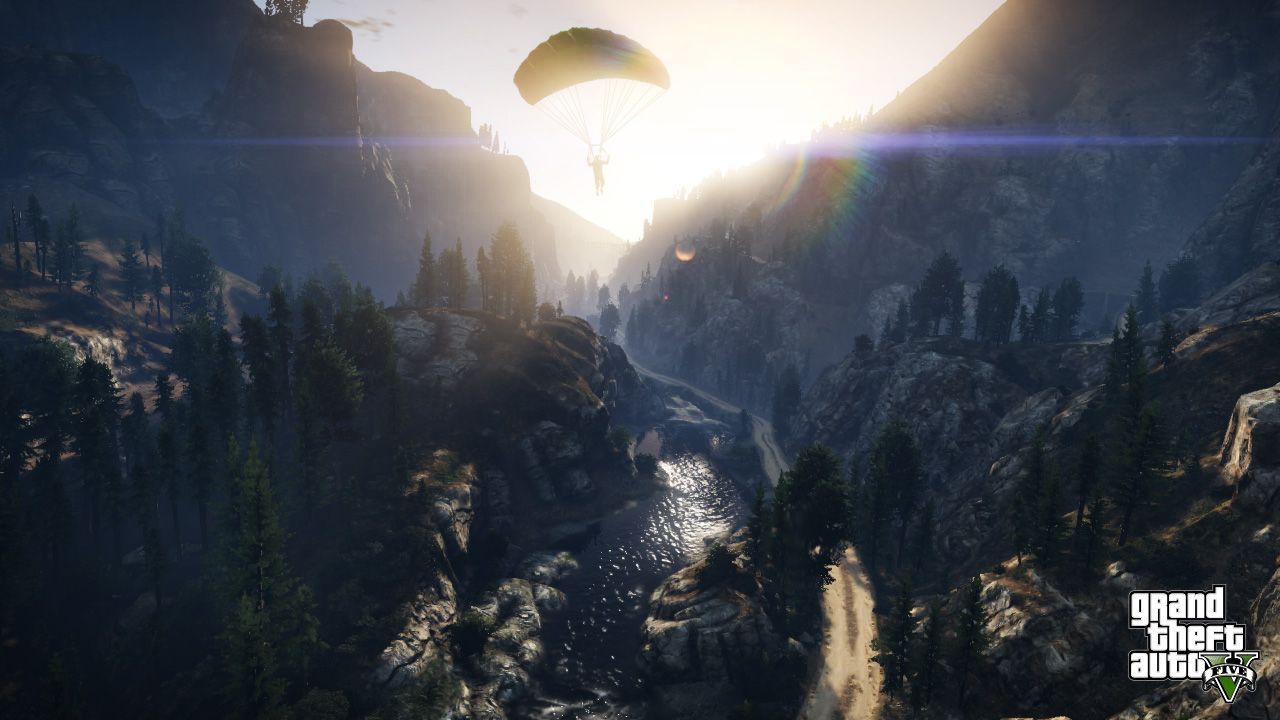 For all of its bungling mistakes, Zynga – thanks to CEO Don Mattrick – may have struck gold this time. It recently acquired NaturalMotion for $527 million. NaturalMotion has a few interesting mobile games but their biggest asset is in the development of middleware like Morpheme and Euphoria.

If that sounds familiar, it’s because Euphoria is responsible for powering all of Rockstar’s games, most notably Red Dead Redemption, Grand Theft Auto IV and V, Max Payne 3 and more. It was also used in the Metal Gear Solid franchise, Tekken 5, Star Wars: The Force Unleashed and other titles. But it’s Rockstar’s use which could bring in a hefty amount for Zynga given the success of its open world games.

Both middleware are optimized for next gen consoles and PC, so it’s not like it’s going to go out of style soon with the publisher/developer either. Whether Mattrick and Zynga make the best use of NaturalMotion’s mobile titles and employees is up for debate but no one can deny the genius of this move. What are your thoughts? Let us know below.