No matter how many times a particular boss is beaten, they just can’t take a hint. Maybe they’ll pop up in the sequel as the true mastermind behind the scenes. Or perhaps they didn’t really die in the previous battle and are now back for more. Only one thing is guaranteed and that’s how they’ll never truly be defeated. Let’s take a look at such bosses that fit into that category. Spoilers abound so beware. 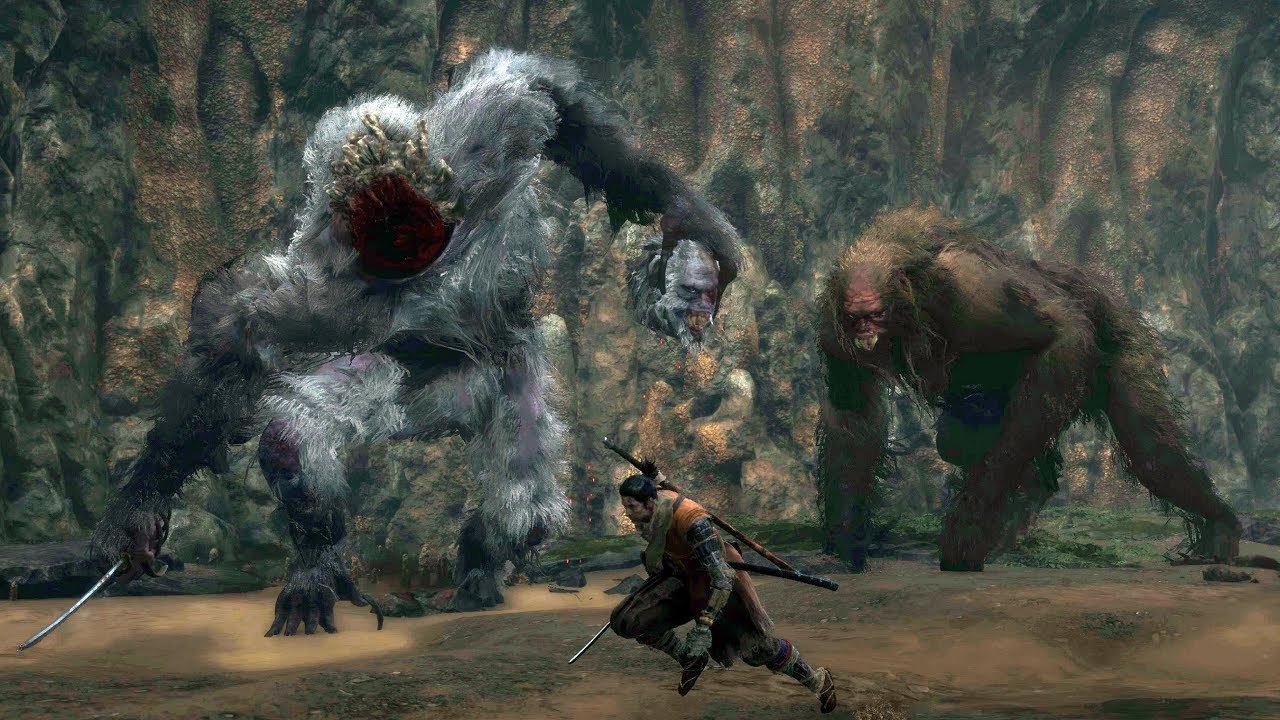 Immortality in Sekiro is a curse, something you learn firsthand when dealing with the Guardian Ape. It’s torturous enough with its grabs, slams and dung and you’d think things would end upon severing its head. However, the Guardian Ape resurrects and utilizes the sword embedded in its neck along with Terror to make the fight even more annoying. Stabbing its centipede ends the fight but won’t permanently kill the ape. Instead, when traveling to the Ashina Depths, you fight the Headless Ape again, only this time it receives some backup from its mate. Defeating it will result in the centipede taking a rest…until you come back with the Mortal Blade and kill it for good.