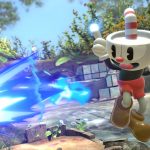 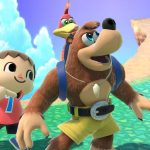 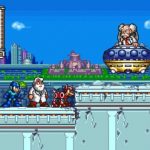 The ratings given by the Australian Ratings Board suggests that the games will be released as part of two separate collections. 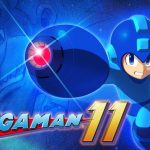 Coming in 2018, we'll be getting ports of all eight Mega Man X titles and a new Mega Man. 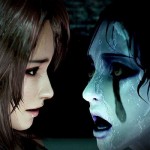 Some bosses just won't die when you want them to. 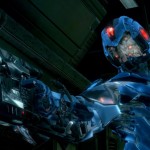 Take a look at the awesome that could've been.