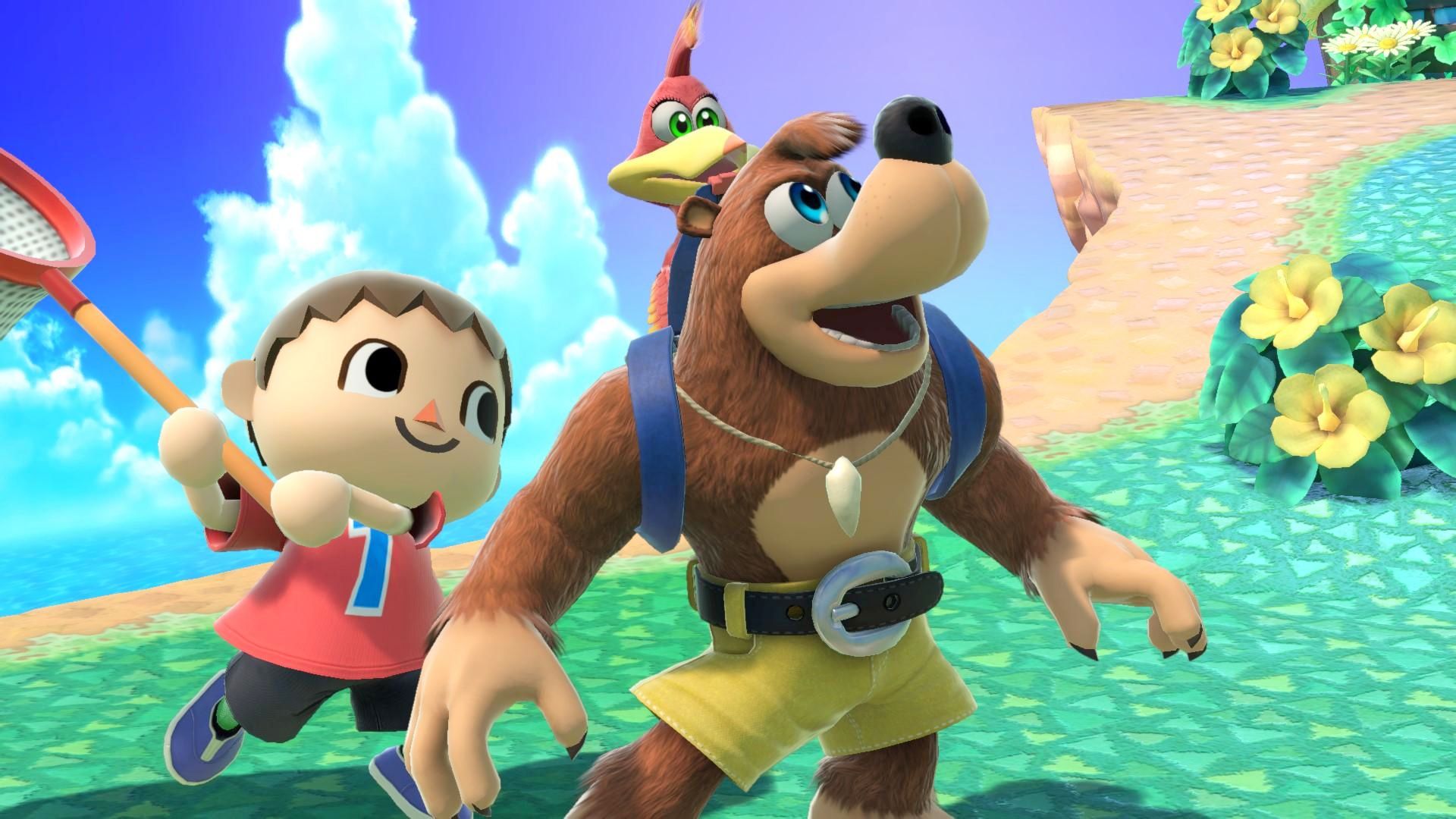 It’s been a busy day for Super Smash Bros. Ultimate fans. Banjo-Kazooie, the newest Challenger Pack, has gone live, and Terry Bogard from Fatal Fury was announced as the next DLC fighter. But that’s not all – in a lengthy video with director Masahiro Sakurai, he showcases the moves for Banjo-Kazooie, along with the new stage and tunes.

The real surprise is the reveal of the new Mii Fighter costumes, which crossover with other franchises. Swordfighters get Goemon from Mystical Ninja Starring Goemon, along with Zero from the Mega Man X series. Proto Man from the Mega Man series is also in as a new Gunner skin. Brawlers get new Team Rocket skins from Pokemon.

But the best is yet to come, as Sans from Undertale has also been revealed as a new Gunner skin. With Toby Fox collaborating with Game Freak on the upcoming Little Town Hero, perhaps there’s a chance of other Undertale characters being added in the future. Stay tuned for more details, and check out the video in full below.