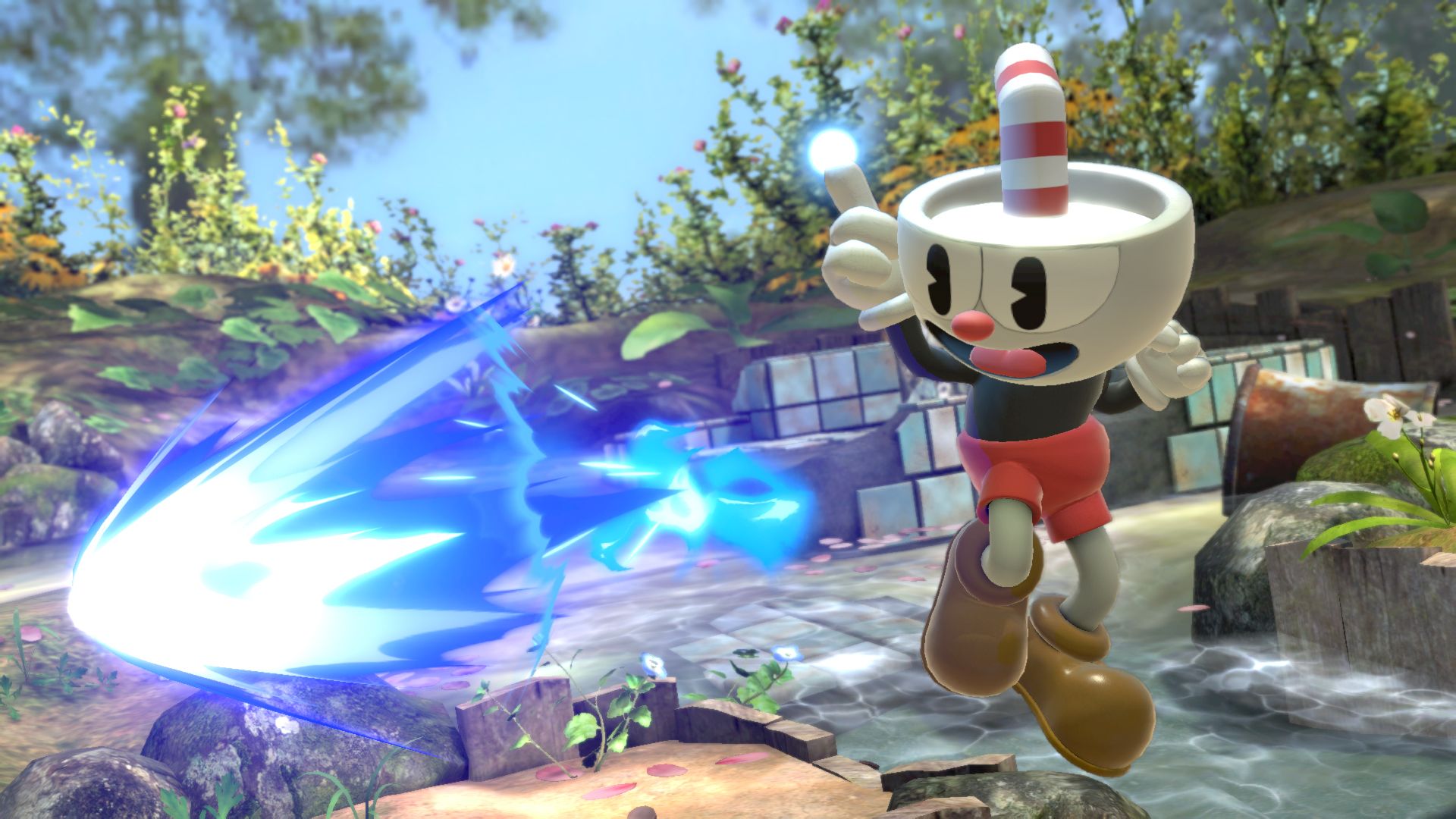 For those still angered by the fifth Challenger Pack in the current Fighters Pass for Super Smash Bros. Ultimate, there’s some reprieve. Director Masahiro Sakurai showcased some new Mii Fighter costumes that would be coming on January 28th. They include Altair from Assassin’s Creed, the Rabbids and, out of nowhere, Cuphead.

The Cuphead Mii Fighter costume includes more than just the outfit. Players will also gain access to “Floral Fury” which is the music track for the game’s Cagney Carnation boss fight. Other cool new costumes include X from the Mega Man X series and MegaMan.EXE from the Mega Man Battle Network series.

Each Mii Fighter costume will cost $0.75 at launch. Also coming on January 28th is Fighters Pass Vol. 2 which will provide six new Challenger Packs till December 21st 2020. Though the contents of the pass haven’t been revealed, it should be worth the value especially considering the current roster of DLC fighters.