Games don’t just cater to kids. They are meant for a variety of different age groups. As such, they aren’t always hearty tales about saving a princess in a castle or banishing an evil force into the unknown. It just so happens that sometimes, a franchise that may not originally be dark in theme will veer into a dark territory to deliver a more mature narrative. To that effect, here are 10 video game sequels that went dark in their respective themes. 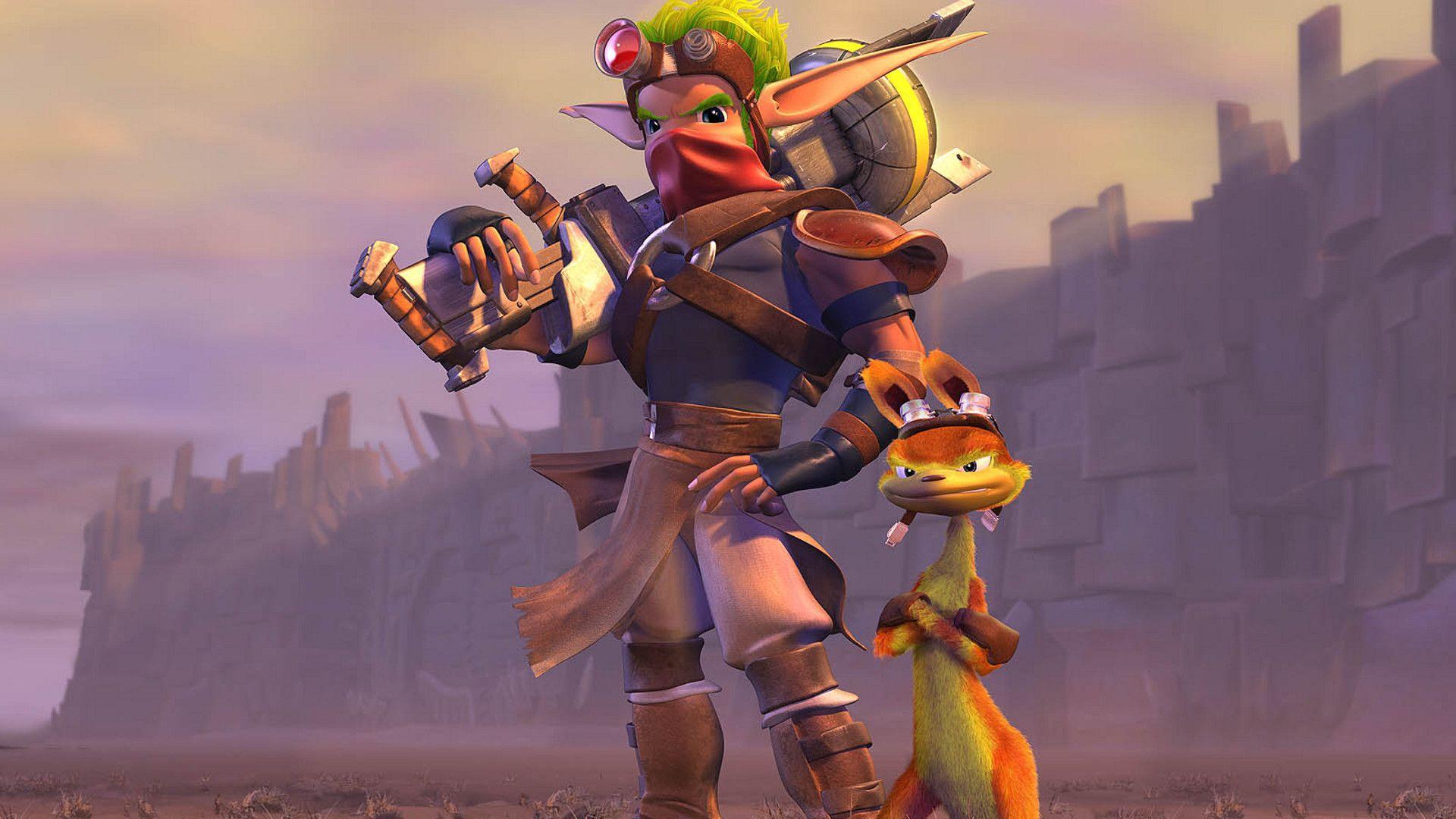 Naughty Dog had carved out its reputation as one of the best developers with its 3-hit streak of Crash Bandicoot on the PS1. The studio once again reinvented itself with Jak and Daxter on the PS2, masterfully morphing its learnings from previous games into a brand new world. Despite many differences between the two franchises, most of Naughty Dog’s work was focused on building family-friendly experiences and charismatic characters, and light-hearted banter. This then changed with Jak 2, a markedly darker sequel that revolves around the iconic duo being thrust into an open-world futuristic dystopia – all while Jak’s personality becomes much darker after an experiment. Some might see this tonal shift as a welcome shake-up for the series, but many resented this change. Either way, Naughty Dog course-corrected again with the next entry in the franchise.