It’s always exciting when established franchises break the established mould and try new things- at least when it works out. Of course, some franchises are more suitable to that sort of experimentation than others thanks to their very nature. To that end, here, we’re going to take a look at 10 franchises that could do well with spinoffs that head in significantly different directions from what the they might ordinarily be known for. 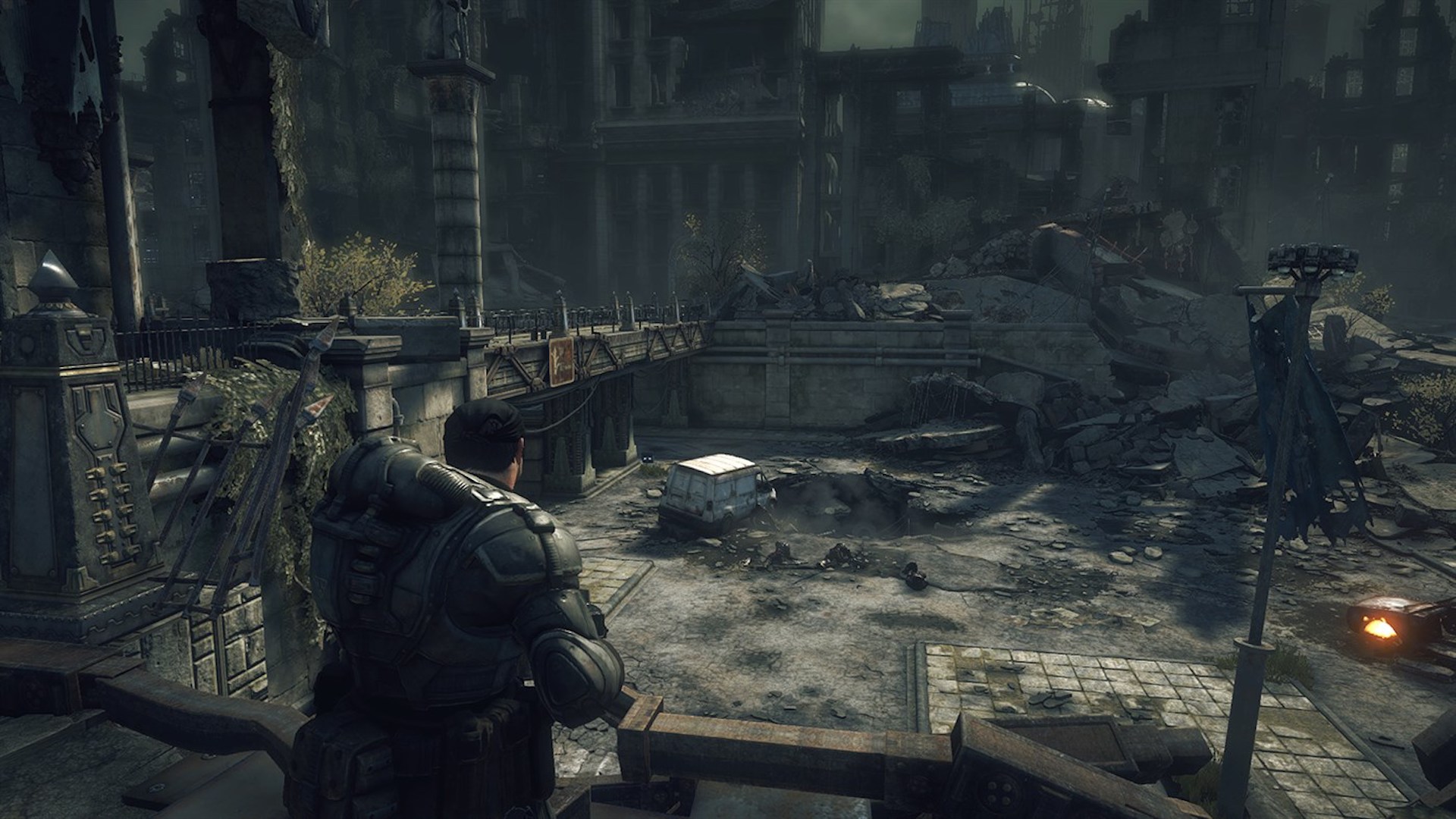 Gears Tactics was a resoundingly successful experiment in an unfamiliar genre for Gears, but as most series fans would tell you, there’s just as much potential (if not more) in the idea of a survival horror Gears of War spinoff. It’s a series that has often flirted with horror elements, especially in its early years, and were it to double down on that, it could work out rather well. Imagine a slower Gears game that is more focused on horror, where you’re far more vulnerable and far less armed, with a core gameplay loop built around everything that survival horror games are known for, like ammo scarcity and resource management. In the hands of the right development team, something like that would be a treat.