Nobody likes seeing games fail, and it’s even worse when franchises put out disappointing instalments so consistently that it feels like there might be no way back for them. And in such moments, we can’t help but feel like rather than having to possible face even more disappointment with sequels, maybe it’d be a better for the franchises to pump the brakes, either permanently, or at least until they can get their act together. In this feature, we’ll be talking about ten such franchises- and we’ll begin with the one that burned us most recently. 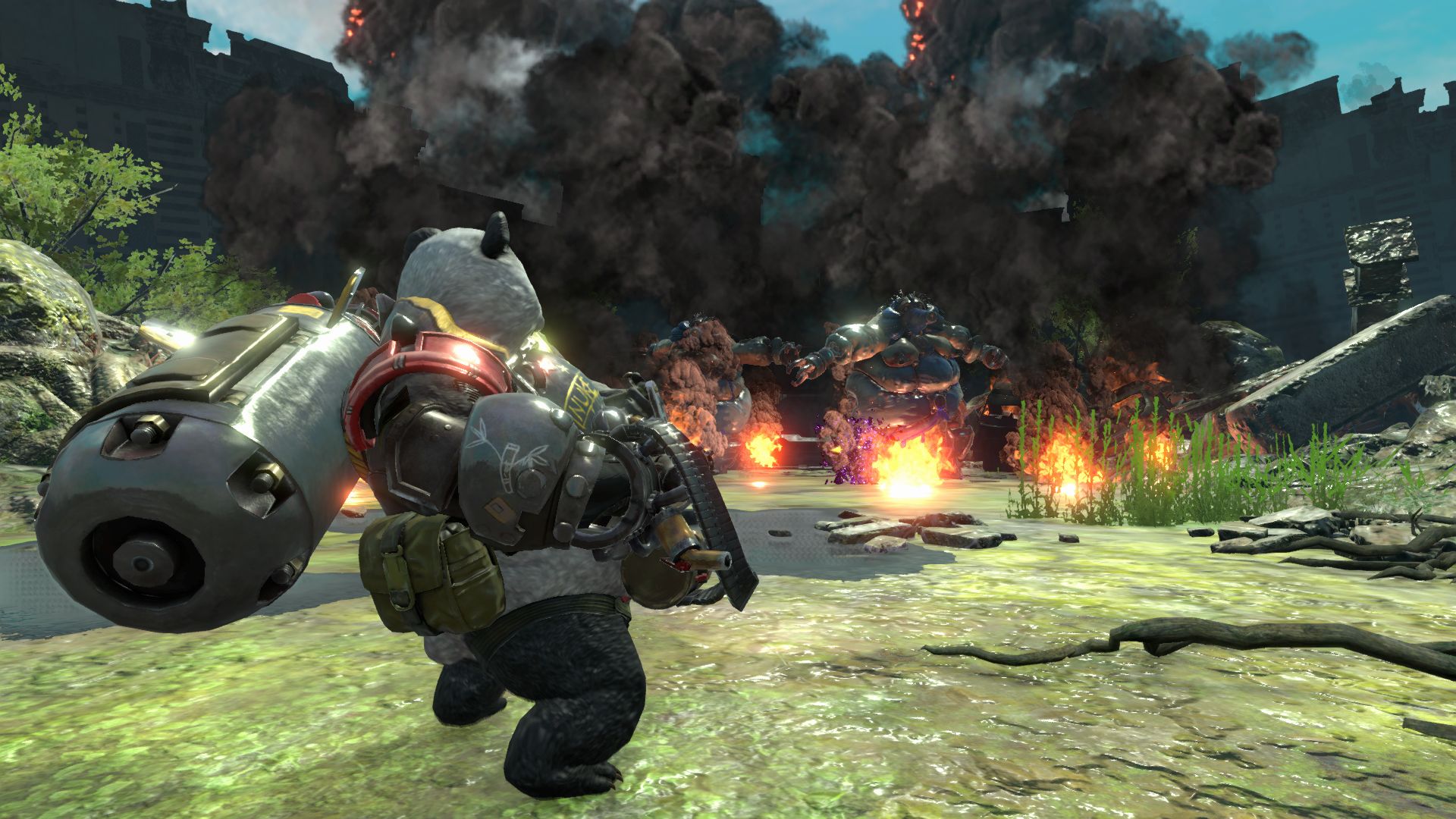 When Contra was at its peak, it was one of the best franchises in the industry. Contra games brought with them a guarantee of riotous fun, gruelling action, and non-stop carnage, and when the franchise died down with the advent of time, it came as a bitter disappointment to a lot of people. Recently, Konami revived the franchise- perhaps “revived” is the wrong word though, because really, all Contra: Rogue Corps has done is drive the series even further into its depressing grave. Opting for a third person shooting style instead of the sidescrolling run’n’gun action the series is know for, Contra: Rogue Corps completely misses the mark in every way possible, and doesn’t seem to understand what fans liked about the series in the first place. It’s failure is made all the more baffling when you consider that an indie game called Blazing Chrome that came out earlier this year delivered everything that made people love Contra in spades- and yet Konami seem to have completely lost their way. Perhaps it’s best to let the legendary property die with some dignity.