Open-world games are often known for their enormous land masses and checklists of stuff to do. However, many of them also pose challenges that will test the limits of one’s capabilities. It could be that increased damage is taken, enemies have more health or wholesale changes are made to the world’s rules at a higher difficulty. Let’s take a look at ten such open-world titles here. 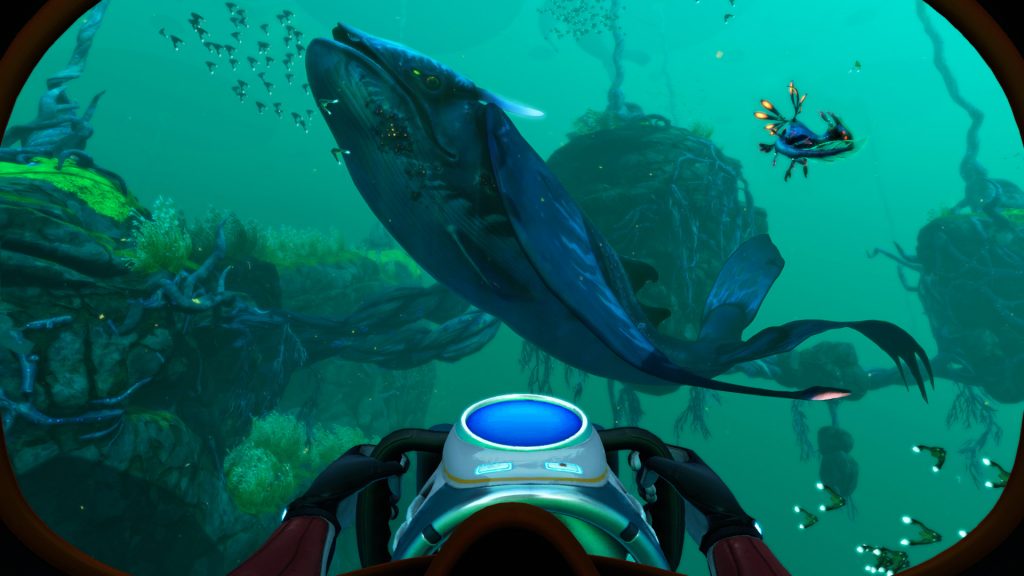 Like the first game, Subnautica: Below Zero has three game modes. Survival is your usual playthrough where health, food, oxygen, and water must be managed. Items are dropped on death, and given the various monstrosities in 4546B, you will die quite a bit. However, you can respawn and usually get them back.

Hardcore Mode is Survival but with only one life – when you’re dead, that’s it. To add more spice, if your Oxygen levels are low, the PDA doesn’t give a warning, so it’s easy to drown. Jumping in and trying to figure everything out is tough enough, but Hardcore will test your limits and patience.