10 Most Wanted Locations/Cities For GTA 6

Although years away, we're already thinking about where the next game could take place.

Grand Theft Auto has had a series of settings, most of which we’ve revisited already. San Andreas, of course being one of them as well as Liberty City. Both of these were heavily inspired from  Los Angeles and New York City respectively. While these are some great locations, we’re going to have to see more from Rockstar for Grand Theft Auto 6 to help keep gamers interested and to compete with all the other free roam, sandbox-style titles.

More exotic locations would be nice to see, but even the more mundane examples will work as well. It’s not like locations need to be made up completely out of the blue either. There are some wonderfully vibrant and lively cities around the planet. There’s no real reason we should necessarily be stuck in the United States, which is where the overwhelming majority of the GTA titles have taken place. In fact the only GTA game that has taken place outside of the U.S. was Grand Theft Auto: London, a game that was released way back on the original PlayStation. So let’s take a look at a few possibilities for Grand Theft Auto VI. 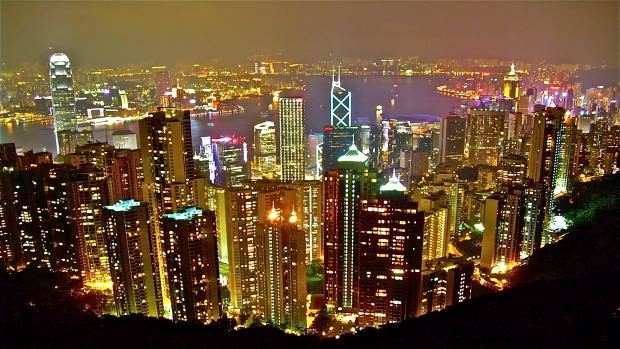 This one’s kind of obvious, while games have taken place in Hong Kong before it would be incredibly interesting to see Rockstar’s version of the city. The large island off the coast of China’s mainland would certainly be a good starting location and it is already surrounded by water.

The dense cityscape would be sure to make for an interesting environment. There are plenty of neighborhoods and locations to explore, so this one would be a great spot. The rich atmosphere and culturally distinct city of Hong Kong would definitely give the series a change of pace.