There have been so many games in the industry that were overhyped. In the end they went on to become such huge flops that their names will never been forgotten just due to the fact that these were a combination of both commercial and critical failures.
Today we take a look at 10 such PS3 and X360 Games That Flopped Miserably. 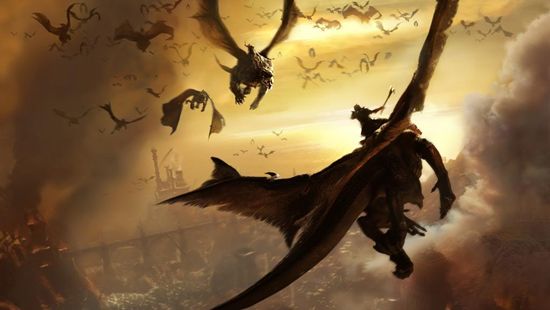 Touted as the flagship title for the much hyped Six Axis controller, LAIR was a technical disaster. Even though Lair had amazing visuals and thee backing up of a fame developer in Factor 5, the game was a commercial and a critical failure. The controls were at a total loss and the game implemented a very poor motion sensing scheme. A guide was released later which helped the players understand the controls but that did not end LAIR’s woes. 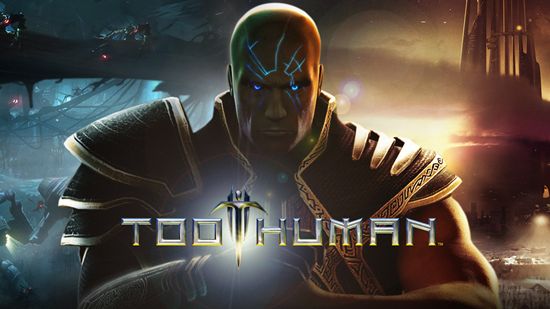 Too Human is often listed as one of the most expensive games ever made, not due to the fact that game was being polished over the years, but it was languishing in development hell for a long time, not to mention the several disputes. In the end we got a mediocre product which had sheer annoying game play mechanics. The combat system was broken and the camera was terrible. 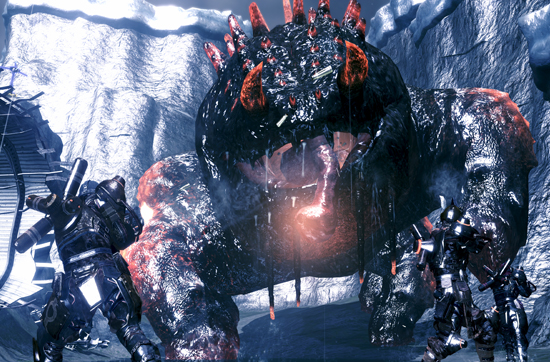 I had high expectations from Capcom’s sequel to one of the most underrated shooters of 2007, but just like any other game in the list, this game turned out to be totally disappointing. The game had serious issues in level design and the AI was broken. I know there were mix reactions to the game but according to me the game under performed in terms of is story structure and play mechanics. It was the age old shooting game just with pretty painting.