It’s frankly amazing how we can get so attached to fictional characters that we start valuing their existence and vouching for everything they do. And unsurprisingly, when their untimely demise arrives – we are left with feelings of immeasurable grief and loss. On that note, here are 10 recent video game character deaths that made us really sad.

Please note that the feature list will contain major spoilers for The Last of Us Part 2, Red Dead Redemption 2, Batman: Arkham Knight, Ori and The Will of The Wisps, Horizon: Forbidden West, Ghost of Tsushima, Marvel’s Spider-Man, Marvel’s Spider-Man: Miles Morales, and Persona 5. 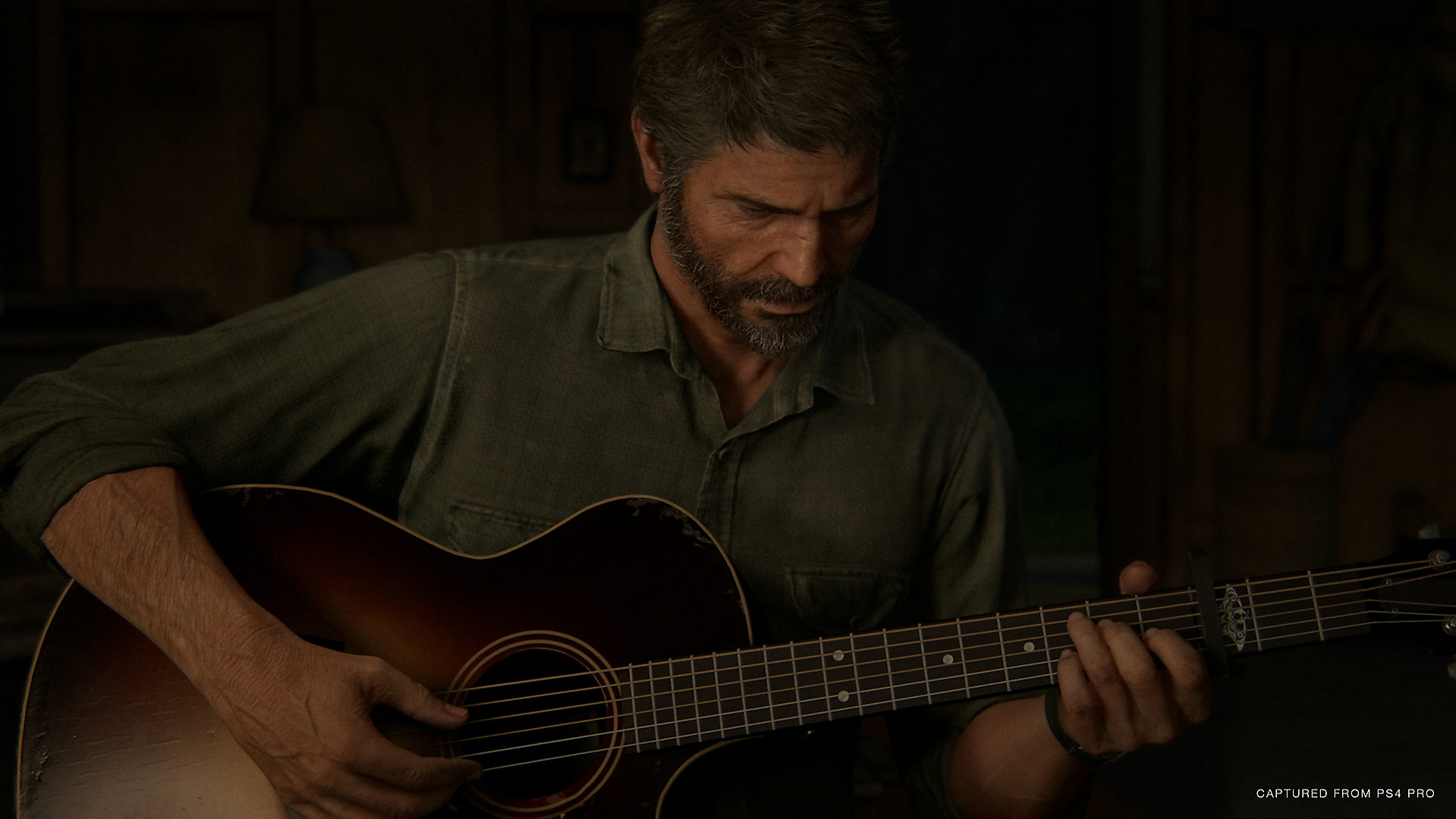 Easily one of the most heartbreaking scenes of the generation, Joel’s surprise death held so much weight that it completely divided the fanbase into two halves. Over the course of the first game, Joel had undergone a transformation from one husk of a human being to a caring father figure for Ellie. The sequel opens up with the two growing distant from one another, and Ellie essentially wastes her last precious moments with Joel before he is tortured and ruthlessly murdered by Abby. What makes this more heart-wrenching is that Ellie remains in front of Joel the whole time, tirelessly screaming for mercy – to rather unsurprisingly, no avail. It’s a powerful scene that goes on to show the sheer brutality of The Last of Us‘ post-apocalyptic setting.

Facebook
Twitter
Youtube
Instagram
Tagged With: Batman: Arkham Knight, Ghost of Tsushima, God of War, horizon zero dawn, marvels spider-man, marvels spider-man: miles morales, Ori and the Will of the Wisps, Red Dead Redemption 2, Shadow of the Colossus, the last of us 2