Horizon: Zero Dawn The Frozen Wilds DLC – 10 Things You Need To Know Before You Buy

Aloy is returning for another adventure- here’s why you should be as excited as we are.

Posted By Shubhankar Parijat | On 20th, Oct. 2017 Under Feature, Slider

Horizon: Zero Dawn is undoubtedly one of the best games to have launched this year, and arguably even among the very best this generation has had or will have to offer by the time its done. Being the development team’s first departure from a strictly linear first person shooter series with a very light focus on narrative, Guerrilla Games could have been forgiven for going with something more familiar or something more conventional. Instead they went with a full fledged open world game with a deeply imaginative setting, an excellently interwoven mesh of various gameplay mechanics, an extreme level of polish that is hard to find in similar RPGs, and one of the most ambitious and well-told stories you will ever see in a video game.

We know that sooner or later, both Sony and Guerrilla will want to capitalize on the success of Zero Dawn by making a sequel, but as it stands right now, that day is at least a few years away. That said, we are still going to get a chance to revisit thew beautiful and vivid post-post-apocalyptic setting that Guerrilla Games have created when Horizon: Zero Dawn’s upcoming DLC, The Frozen Wilds launches on November 7. So as we wait for it, we’re going to take a look ten things that we feel you should definitely know about the upcoming DLC. Without further ado, let’s begin. 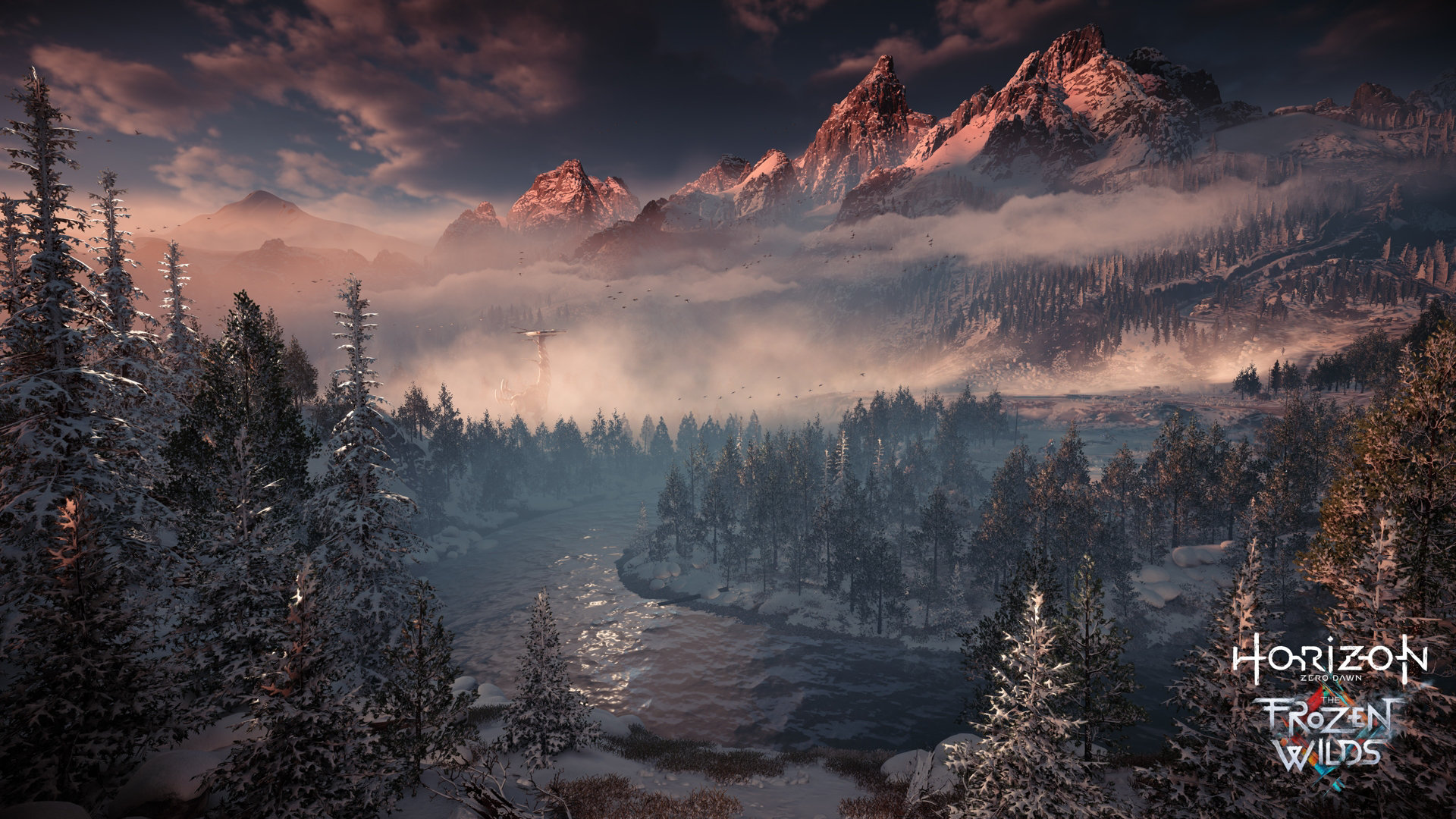 Horizon: Zero Dawn was a pretty big game as it is, with an enormous map and a plethora of activities to take part in, all of which you could easily spend upwards of fifty hours on. And while The Frozen Wilds obviously won’t match that large scale, it is still going to be a pretty substantial addition to the base game. We don’t yet know around how long the entire DLC will be in terms of hours, but Guerrilla Games have stated in the past that with a number of new quests and activities, a large map and a tonnes of other things to explore, The Frozen Wilds will be “a very beefy” update.