Consumers standing up for their rights is something that is always a good thing, and just as it is in any other industry, people taking companies to court for legal infractions is something that we should see more of. But sometimes, these cases arise out of people trying to game the system, for one way or another- and sometimes, these cases ending up amounting to nothing as a result, or even backfiring completely. In this feature, we’ll take a look at ten such instances. 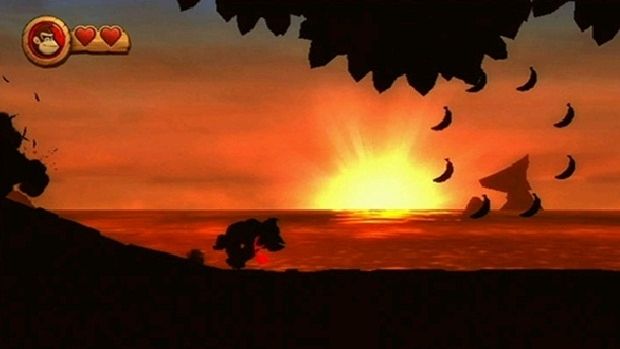 Back in the early 80s, Nintendo was nowhere close to being the powerhouse it is today- so when the Japanese company was sued by Hollywood bigwig Universal for Donkey Kong’s perceived likeness to King Kong, they were certainly the underdogs. Nintendo’s attorney Jack Kirby, however, argued that Universal themselves had claimed before they remade King Kong a few years earlier that the property had become public domain, leading to a victory for Nintendo. The Big N were so enamoured by their lawyer’s work, they would go on to name a certain pink mascot of theirs in his honour.