Like any other company in the games industry (or any other industry, for that matter), more than a few times, Sony have made promises or announcements that, for whatever reason, they have failed to live up to. In this feature, we’ll be talking about a few such instances. 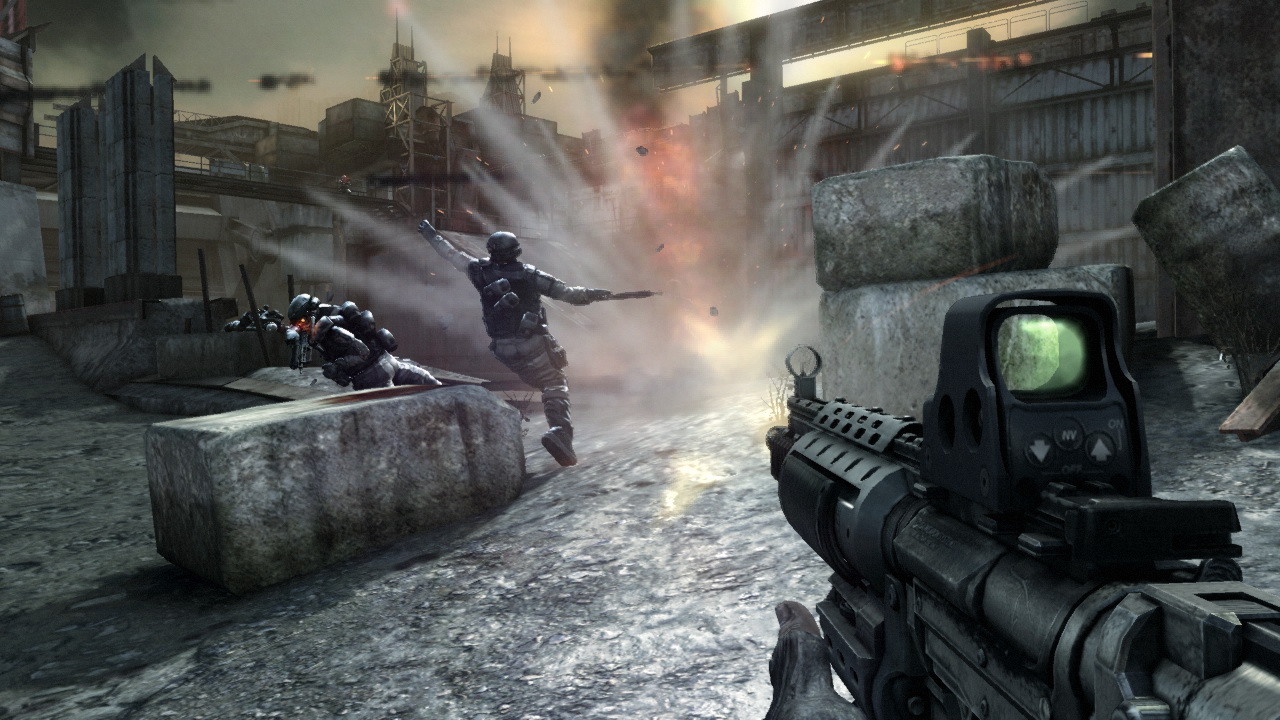 The poster boy of developers and publishers lying to their consumers. At E3 2005, Sony unveiled a “gameplay” video of Killzone 2 that looked absolutely spectacular, to the point of almost looking like a pre-rendered CG video. That’s probably because it was a pre-rendered CG video. Many suspected that to be the case, but even after being questioned about it, Sony explicitly said that what was shown was all actual gameplay, rendered in-engine- and this remains one of the most infamous examples of unrepresentative trailers for games.