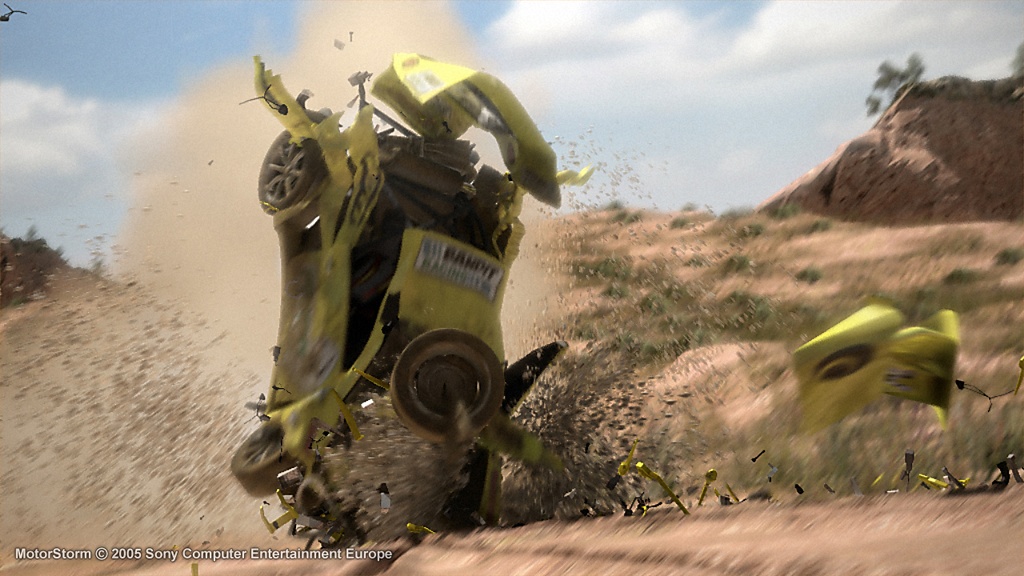 Though Killzone 2’s E3 2005 trailer has become notorious for its lies over the years, that wasn’t the only game Sony lied about that year. Also at E3 2005, they revealed a trailer for MotorStorm, and just like Killzone 2, it was another fake gameplay trailer- a CG pre-rendered trailer masked as a gameplay in-engine video. This, too, was a trailer Sony continued to lie about as being in-engine and perfectly representative of what the actual game would look like- which, of course, turned out to be false.