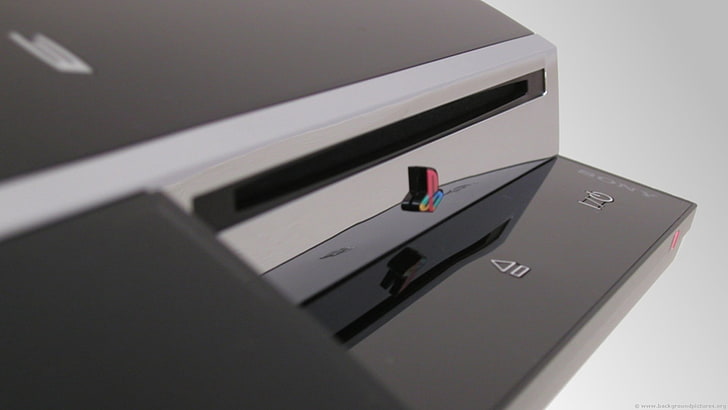 It’s hard to think of a period of time when Sony blatantly lied to their consumers and potential consumers as much as they did during the early PS3 years. With the console itself, there were various elements that they misrepresented early on. Before its launch, for instance, they said that the PS3 would feature two HDMI ports, whereas it actually ended up featuring only one. Not exactly the biggest lie they’ve ever told, sure, but it’s still never a good idea to mislead consumers.