You might want to think about getting the PS4 and Xbox One in a year or two.

The Xbox One and PS4 have become one of the more happening things this year. Many fans from across the world are totally excited about getting their hands on their favorite next-gen console. However there are many people who are not happy with the Xbox One and PS4 and for some reason or the other, decide it’s better to play the waiting game. Be it bugs, prices or lack of next gen games, we have come up with a list of reasons to not pick up the Xbox One and PS4 any time soon. 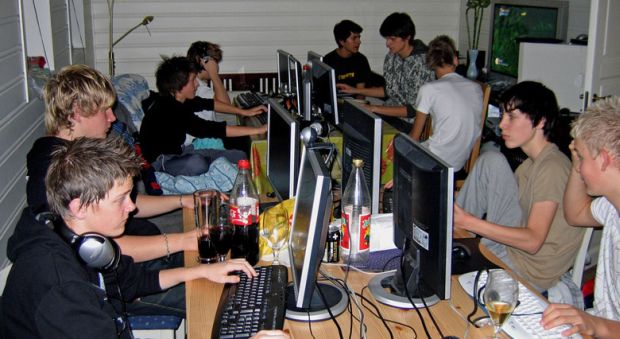 This is more of a case for the PC over consoles. Though online multiplayer is definitely bigger than it’s ever been on consoles – and will get even bigger on the Xbox One and PS4 – when it comes to local multiplayer, there’s no beating the good ol’ LAN party. Yes, you can hook up several Xbox 360/PS3 consoles but you’ll still need separate displays. With next-gen consoles only HDMI capable, imagine lugging around your HDTV around with your console when playing with several people. Whatever the arguments may be, there’s no denying that hosting a LAN party with a dozen people is still easier with gaming laptops, notebooks and hybrids for some Dota 2 and League of Legends action.