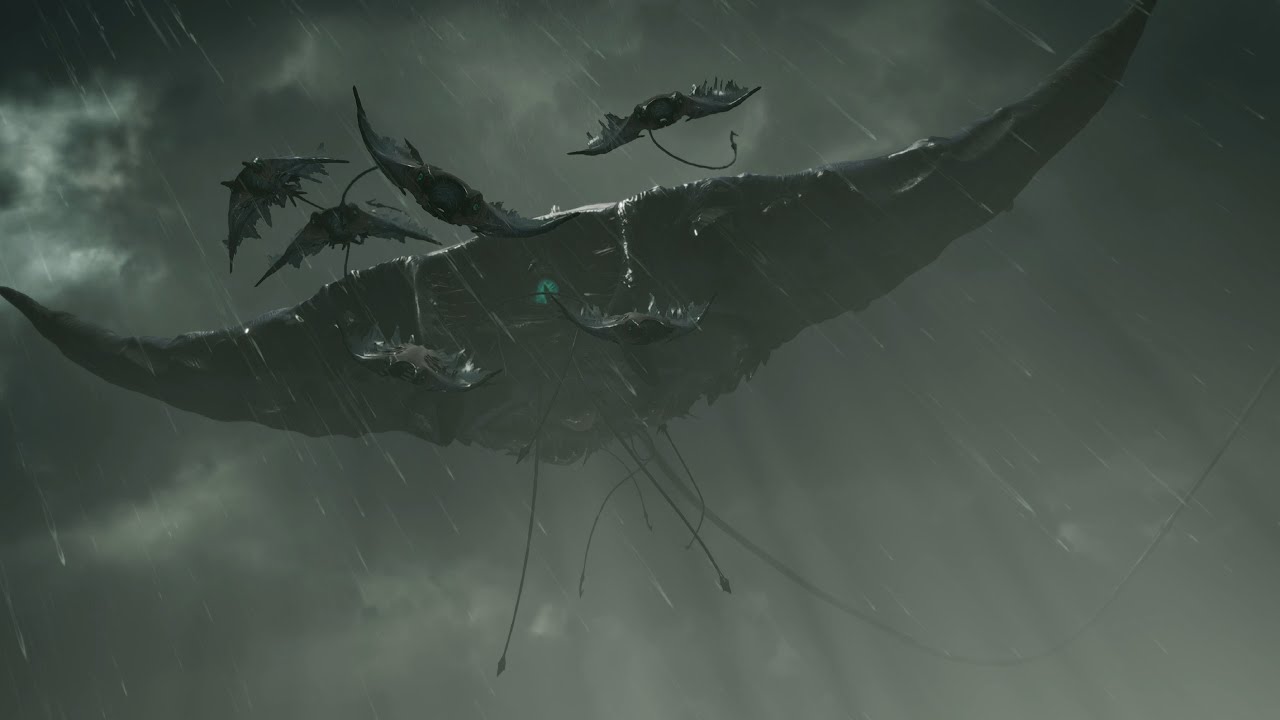 FromSoftware has always had a liking for disproportionately large bosses, and even way back in 2009’s Demon’s Souls, there were plenty of those. The Storm King, for instance, is a gargantuan beast resembling a manta ray floating around in the sky. It’s hard not to be intimated when you first lay eyes on it. Thankfully, the boss fight itself is one of the easiest ones to cheese in the entire game, so once you get over how big the thing looks, it’s not too much of a hassle to actually bring it down.