Scaring people is a lot harder than you think especially if it’s a movie or game. You can’t just have some blood and guts and call it a day. That’s why so many games employ both jump scares and, get this, jump scares that aren’t actually life-threatening. It’s novel, breaks up the flow and creates tension over whether the next scare is legit or just a prank. Let’s take a look at 14 games that have such jump scares when really, they’re just playing around. 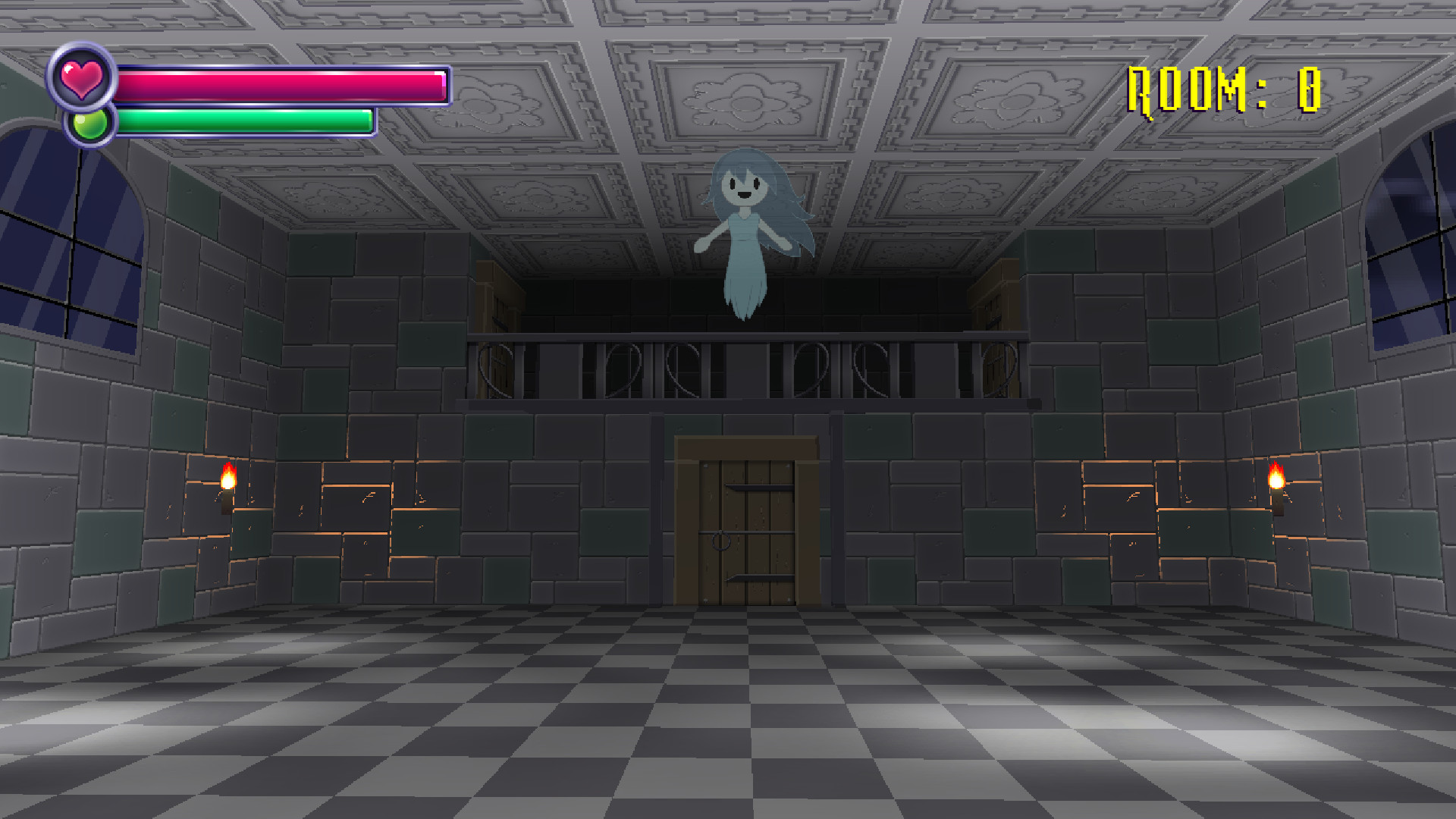 Come on – it’s literally the name of the game. You traverse from room to room, waiting for the inevitable jump scare. Most of them are pretty harmless though, consisting of cut-outs of bread and other lame thing. Of course, you eventually encounter the sinister notes…and then the monsters. And suddenly things aren’t so lame.