While video games often have their own main narrative with the player character in the spotlight, there can be various stories in the background as well. Some of this manifests in the form of lore while others can be discovered by delving into another character’s past. In several cases, however, many of these stories end up being extremely heavy. Let’s take a look at 15 of the saddest background stories in video games. Spoilers ahead so be warned. 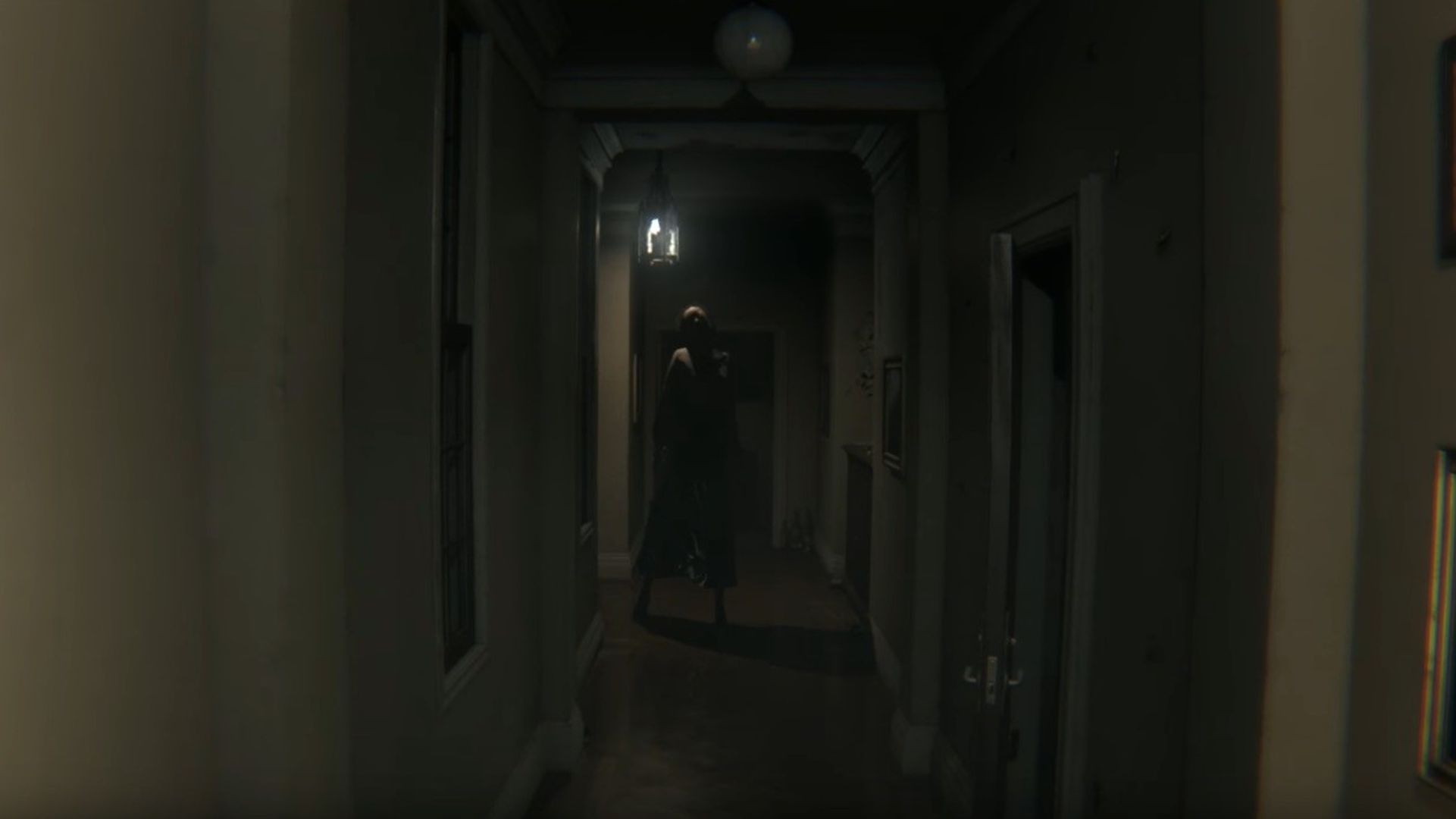 Throughout the various loops that the player travels in P.T., it’s revealed that the monstrous Lisa was killed by her husband. Along with having her eye gouged out, she’s injured around her stomach as well. A radio report would reveal that her husband shot Lisa while she was pregnant (with the crying fetus alluding to her child not surviving). How this all tied into Silent Hills – along with why Lisa is trapped with the player in the loop – is unknown but her backstory has attained a sad legacy of its own.