It wasn’t just the controller that was busted with these examples. 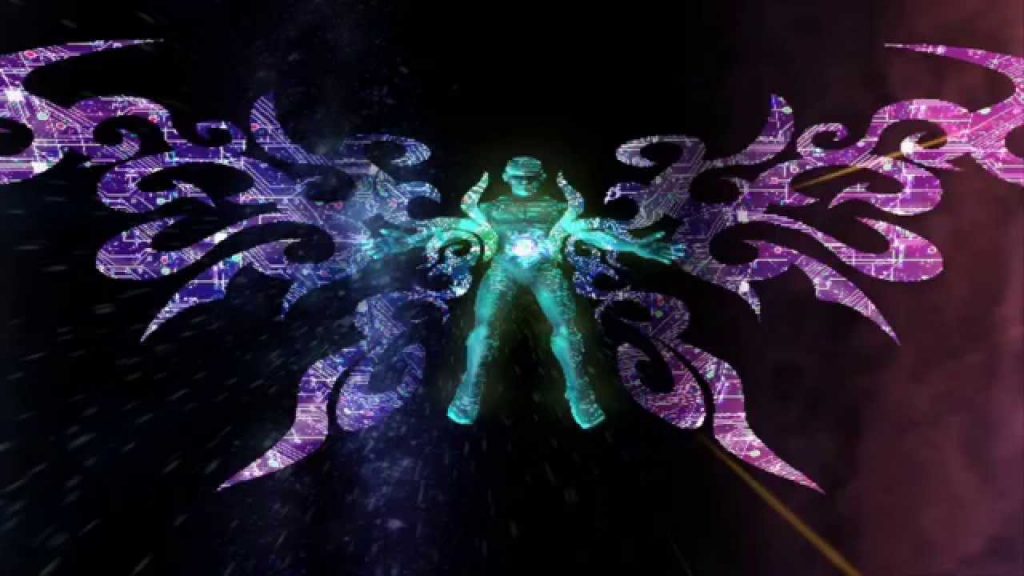 The super sized sumo slam series that shot Nintendo right into Evo had a lot on its plate in the follow up to the still heavily played and highly respected bane of working Nintendo Gamecube controllers everywhere with the Wii entry, Super Smash Bros Brawl. While the third title in the series is somewhat of a black sheep, the Subspace Emissary mode offered a unique experience in the series, capped off by a battle against a totally new threat. Tabuu, something of a Smash Bros knock off of Dr. Manhattan was found at the tail end of the great maze, and his “Red Rings Of Death” attack gained infamy for asking pinpoint dodging of players within a smash engine that didn’t allow for that kind of accuracy with much ease. His screen nuke ended many runs and likely resulted in many broken Gamecube controllers. Almost as much as Melee itself.