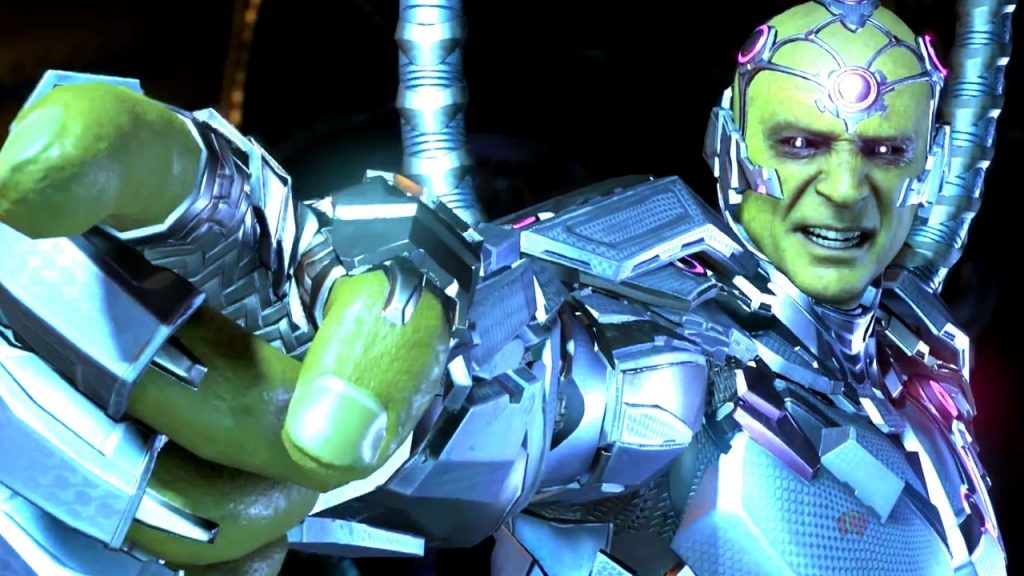 Fighting games are historically bad for having final bosses designed to destroy quarters, but Brainiac from the DC fighter by way of Mortal Kombat was an extra kind of cheap. The brainy megalomaniac is found in his own mothership, which he naturally has full and instant control over, meaning that you don’t just fight against Brainiac and his attacks, but the tentacles he can bring out of anywhere which can’t be blocked, are hard to dodge and are quick enough to be used as a punish. It’s fighting not only one character, but almost like fighting two.