Betrayal can be a powerful theme and there’s no shortage of that in video games. You could go several hours before being betrayed near the end. However, there are plenty of titles that prefer to betray you in the middle or the beginning, if only to let you get some manner of revenge later. Let’s check out 14 moments where players got betrayed in video games. Spoilers ahead. 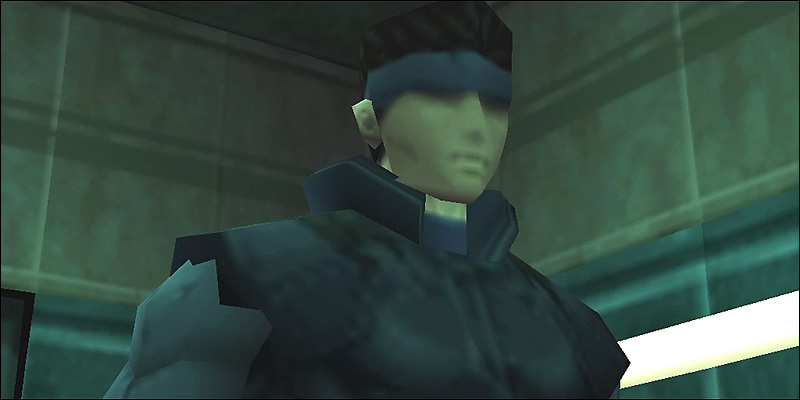 For many of us in the PlayStation One days, Miller was one of the bigger betrayers. Despite assisting Solid Snake throughout his mission on Shadow Moses, especially when allies like Roy Campbell and Naomi Hunter couldn’t be trusted, Miller actually tricked him into activating Metal Gear REX. That’s because, well, he’s not actually Miller but Liquid Snake in disguise.