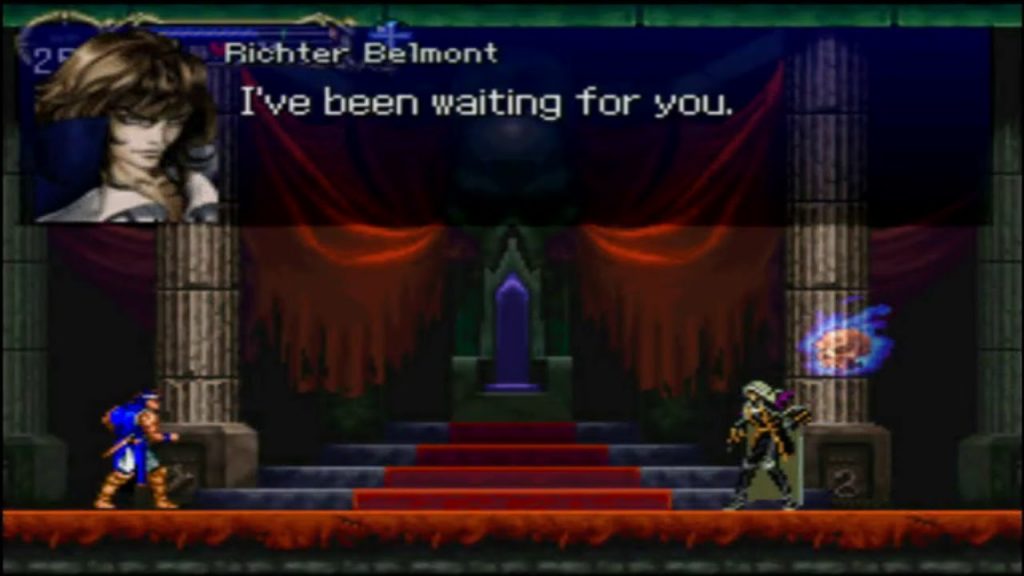 Cracking the Vampire Killer whip in the Castlevania series has never not felt good, at least when you’re the one doing it. Castlevania: Symphony of the Night was a landmark game for many reasons, but for the first time in the series to date, players didn’t have access to a Belmont through most of the game. The disappearance of Richter Belmont incited Alucard to return to storm the castle and tell dear old dad off, but nobody back during launch was quite prepared for the revelation that Richter had become Castlevania’s Lord. The Vampire Killer and many of the iconic sub weapons turned against them in the ‘final’ battle was just another piece of the great symphony that was this classic title.