The Berserker – Gears of War 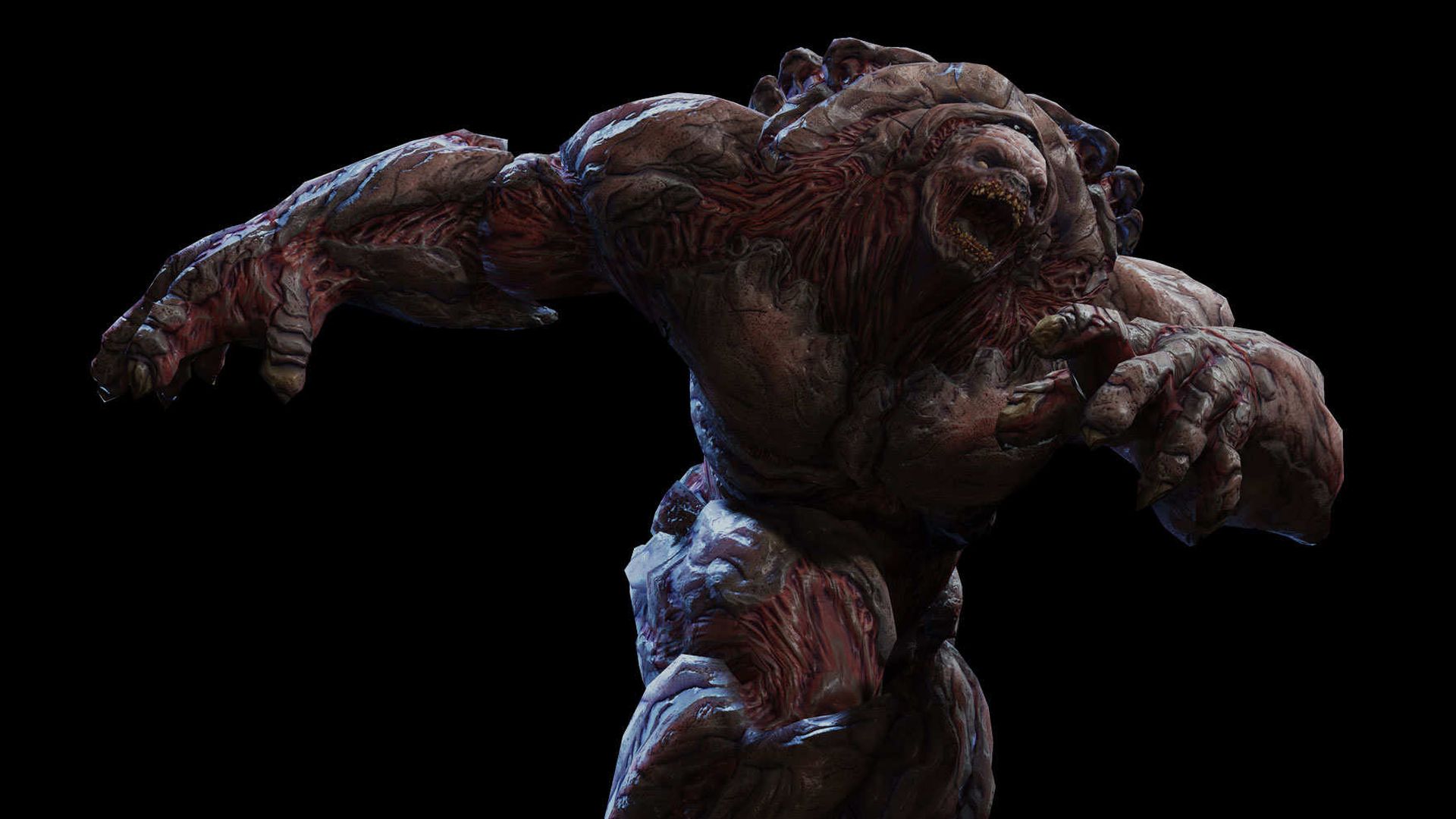 In 2006, Gears of War introduced arguably one of the most terrifying enemies with the Berserker. And the encounter was truly something special – bullets had no effect on its plating. One charge and you were a goner with  the encounter taking place in a closed space. However, since the Berserker was blind, you could use sound to redirect it and knock down walls to escape. This led to the next best thing about Gears – using the Hammer of Dawn and frying the Berserker.