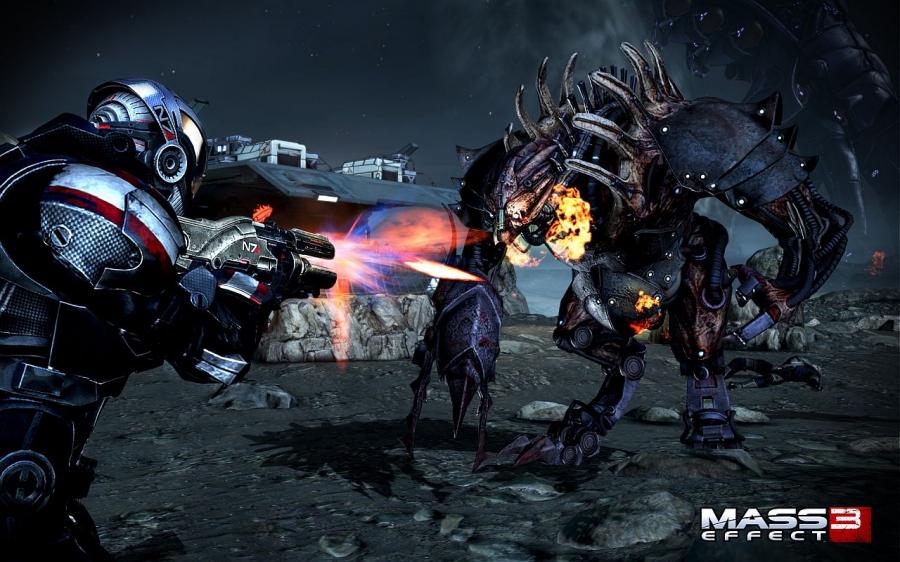 When it released, Mass Effect 3 was universally praised by critics. Unfortunately, once fans got to the ending, they pretty much turned on the game like nothing you’d ever seen. “Red, blue and green” became a meme. Even if you subscribed to the whole Indoctrination Theory, tons of people were upset that Mass Effect 3 didn’t offer a substantial end to years of decisions and waiting. Eventually, Bioware released the Extended Cut, expanding upon the original game’s endings. However, its reputation for story-telling took a beating, something that continues to haunt the studio till this day.