You run home on the launch day of a brand new game, thrilled that the launch has finally come. Pop the disk into your system and settle in for a nice long session. But before any of that, there’s a lot of the time you have a choice to make. What’s your difficulty setting? While somewhat accepted today, the very idea of the player selecting their own difficulty is kind of strange, isn’t it? Before playing even a little bit of the game, you’re asking the player to make a major decision that could impact their entire experience. The problems with difficulty modes are numerous, but there’s a growing number of titles who have found creative ways around this, which we’re here to discuss today. Make sure to share your favourites in the comments below! 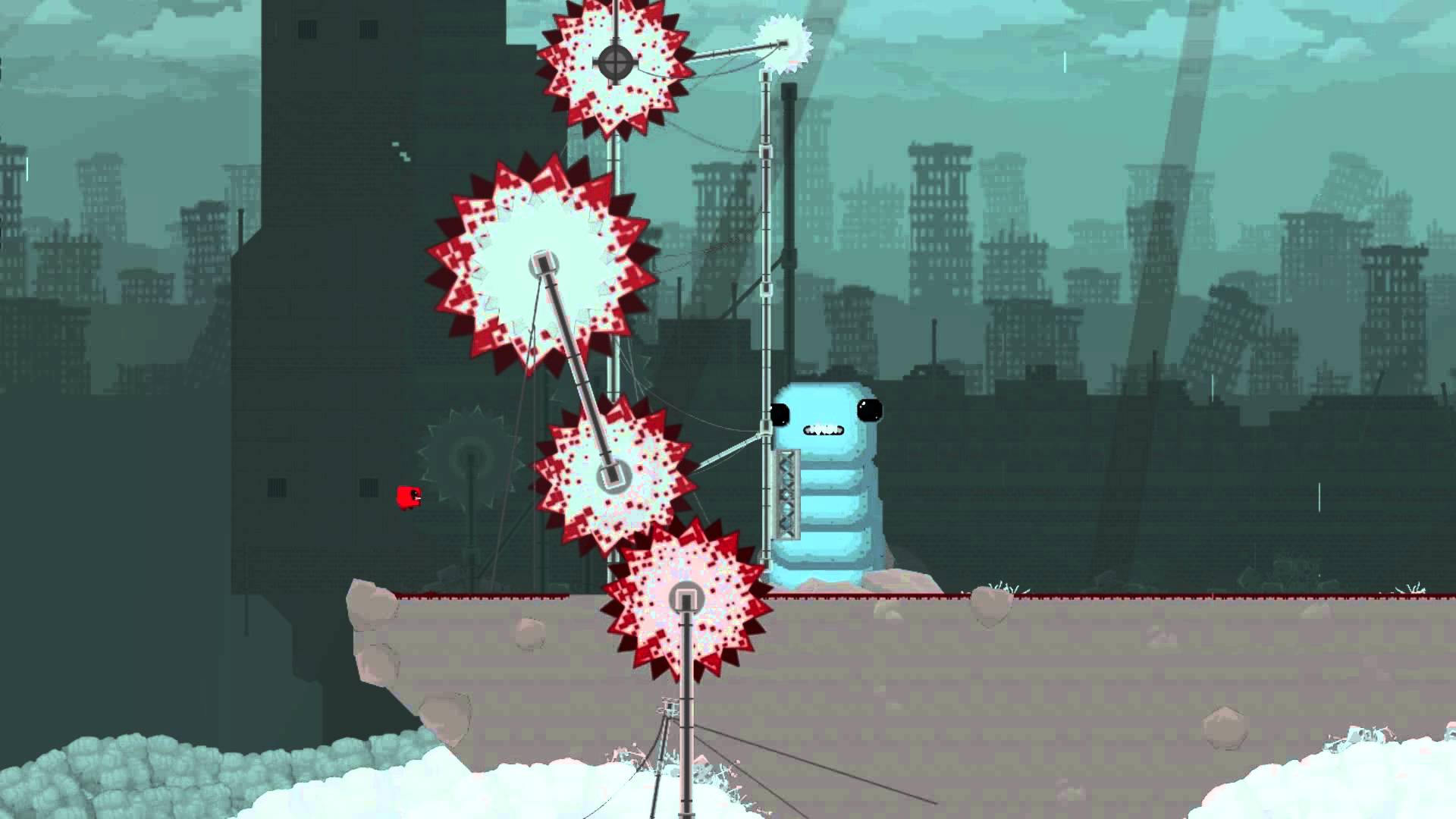 As an early indy hit, Super Meat Boy had to earn all of the praise it got to show that smaller teams could be worth just as much attention. Super Meat Boy then had a lot of confidence in the mechanics surrounding the super tight platforming gameplay to not offer players a way to just cruise to the credits. Losing the idea of lives lives and allowing the player to restart the small stages roughly 12 times per second until the proverbial brick wall was beaten down allowed many to find their groove and not really even notice death.