Magnums, knives, rocket launchers, shotguns- you name it, we've got it.

When you fight as many horrifying monstrous bioweapons as you do in the Resident Evil series, you need an arsenal of weapons that’s equal to the task. Thankfully, Capcom’s horror series has let us put our hands on some truly excellent weapons over the last two and a half decades. Here, we’re going to talk about some of our favourite ones. 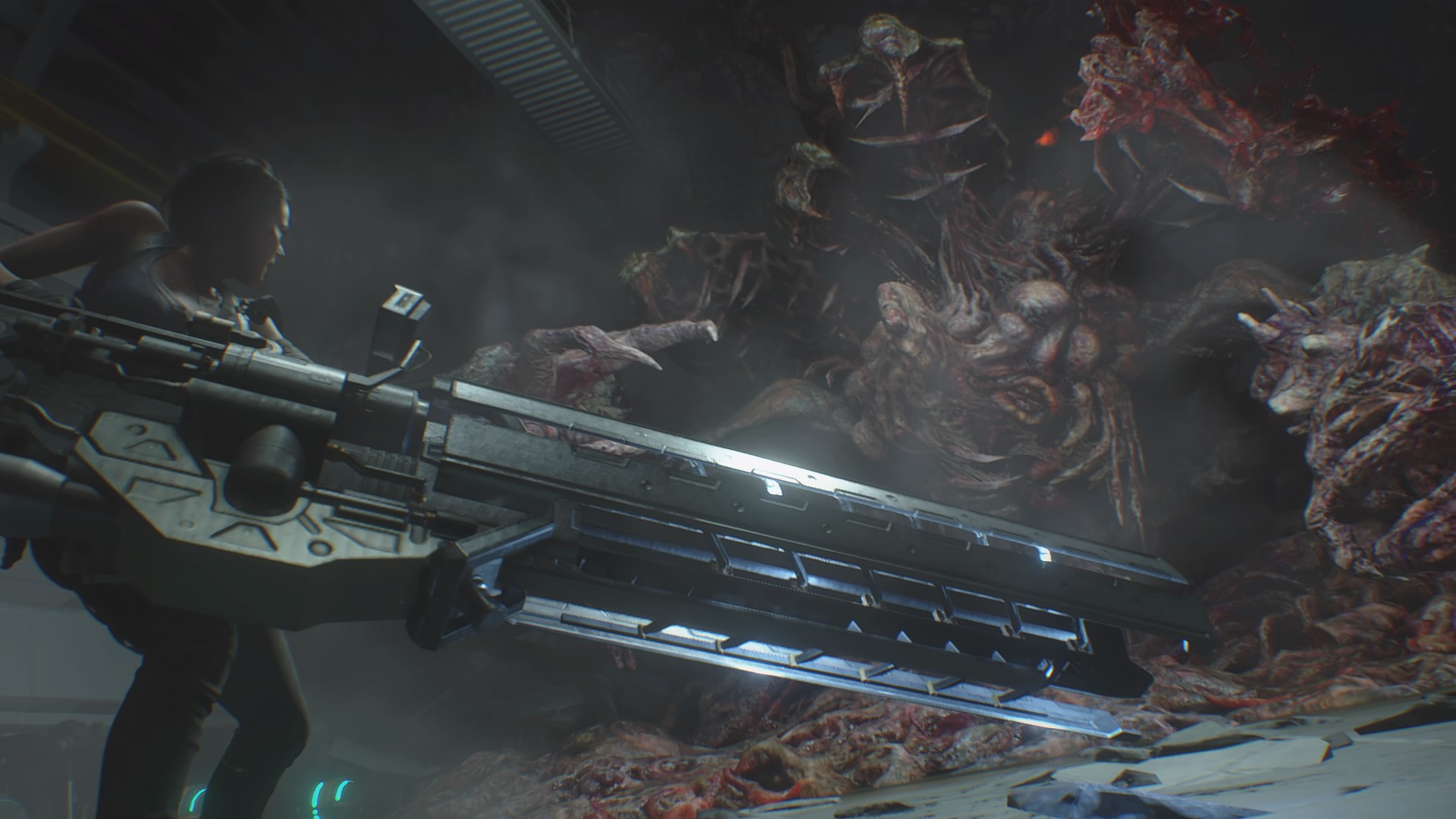 The railgun in Resident Evil 3 and its remake was an appropriately over-the-top and overpowered weapon for a foe as menacing as Nemesis. After hitting him with everything she’s got throughout the game and seeing Nemesis shrug it all off and stand back up again and again, Jill decides to end things for the BOW in the most dramatic fashion possible- by shoving a railgun into its mouth and literally blowing its brains out. You only use the weapon for a short section, but even in that amount of time, it makes a hell of an impression.