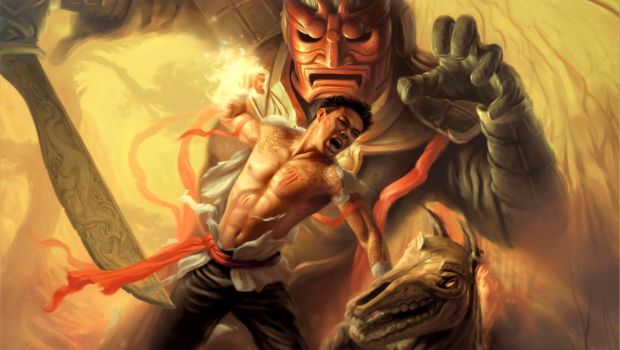 Back when BioWare used to make good games, Jade Empire was one of its very best. Initially released on Xbox and later for PC, the title took elements from Chinese mythology and history to craft a compelling real-time RPG. A morality system much like Knights of the Old Republic saw players making choices that would develop techniques in either the Open Palm or Closed Fist way along with different endings for both. Jade Empire sold a few hundreds of thousands of copies and despite releasing on the awkward cusp of the next generation, it remains one of BioWare’s best.