15 Nintendo Switch Exclusive Games for 2018 and Beyond

The Switch has some cracking games in store for fans.

The Nintendo Switch isn’t even a year old but has been dominating in sales and hit releases. More awesome games are on the way and while many don’t have release dates or a ton of information, the future is still bright for Nintendo’s hybrid console. Let’s take a look at 15 Switch exclusive titles for 2018 and beyond. 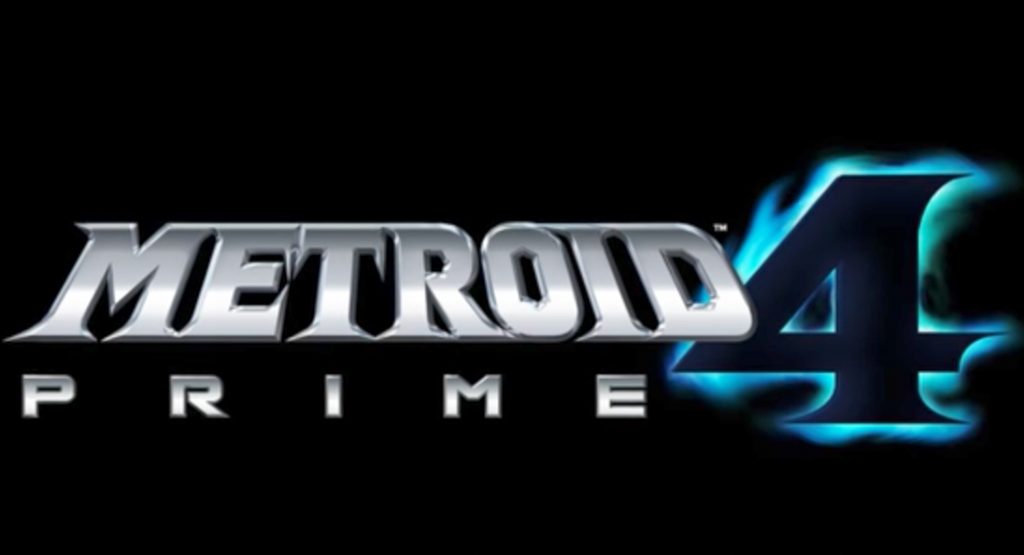 The infamous “reveal a name and generate hype” practice is seen in full form here. However, it is Metroid Prime 4, the long-awaited follow-up in the critically acclaimed franchise. There hasn’t been a proper sequel since 2007’s Metroid Prime 3: Corruption and given how Nintendo has been killing with its Switch releases, we can’t help but get excited. Rumours indicate Bandai Namco is developing the title, which isn’t too concerning given its history with games like Super Smash Bros on 3DS and Wii U.