Being a PC gamer means having a lot of options at your disposal. Triple A games, indie games, VR titles, MMOs, free to play games, MOBAs – the list goes on. Consoles have more than caught up in many of these same spaces but there’s just something special about playing on a PC. Then again, it does have it issues which annoy PC players to no end. Let’s take a look at 15 of them here. 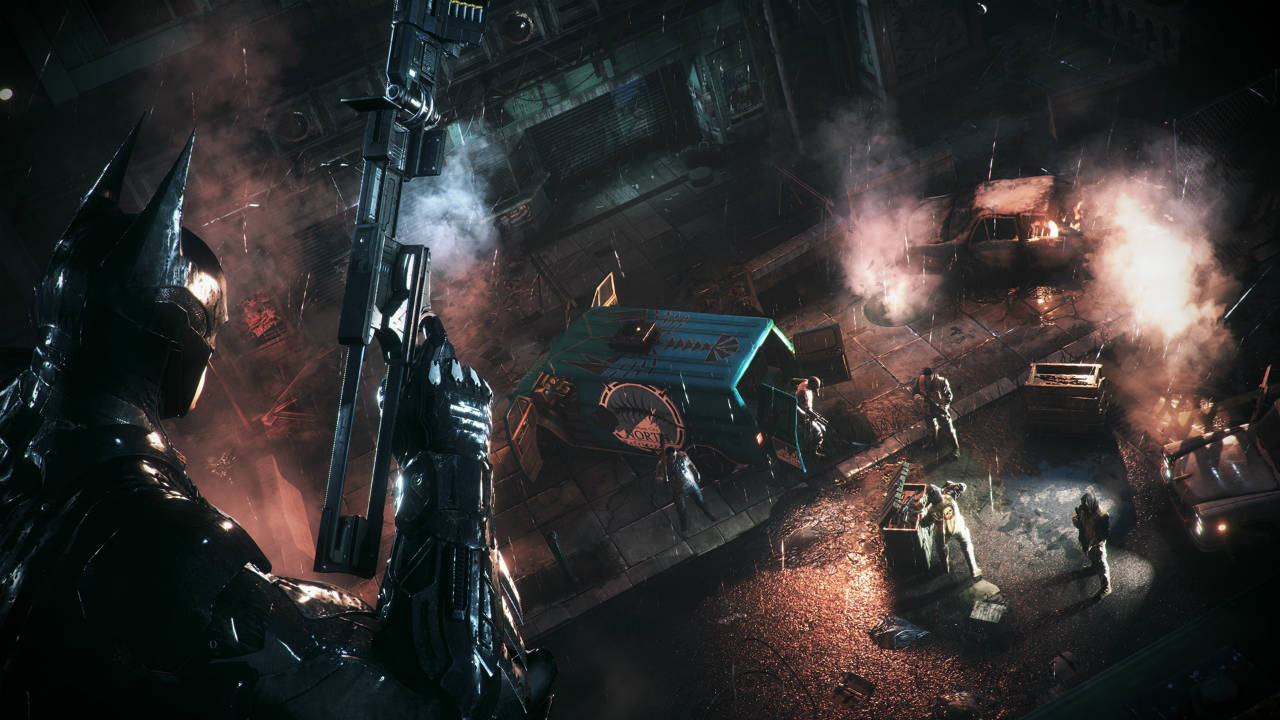 The one thing you sort of have to prepare for, regardless of whether it’s a triple A release or an indie title, is a bad port. The most egregious example is perhaps Batman: Arkham Knight which ran beautifully on consoles but faced numerous issues and bugs on the PC. This was because the PC port was outsourced to a different company and given low priority. Nier: Automata, Nioh in some aspects, Vanquish in others…sub-par to bad PC ports are sadly here to stay.