Here's what we're hoping to see in Bethesda's upcoming megaton.

NOTE: Several of the images used in this featured are from Fallout 4. 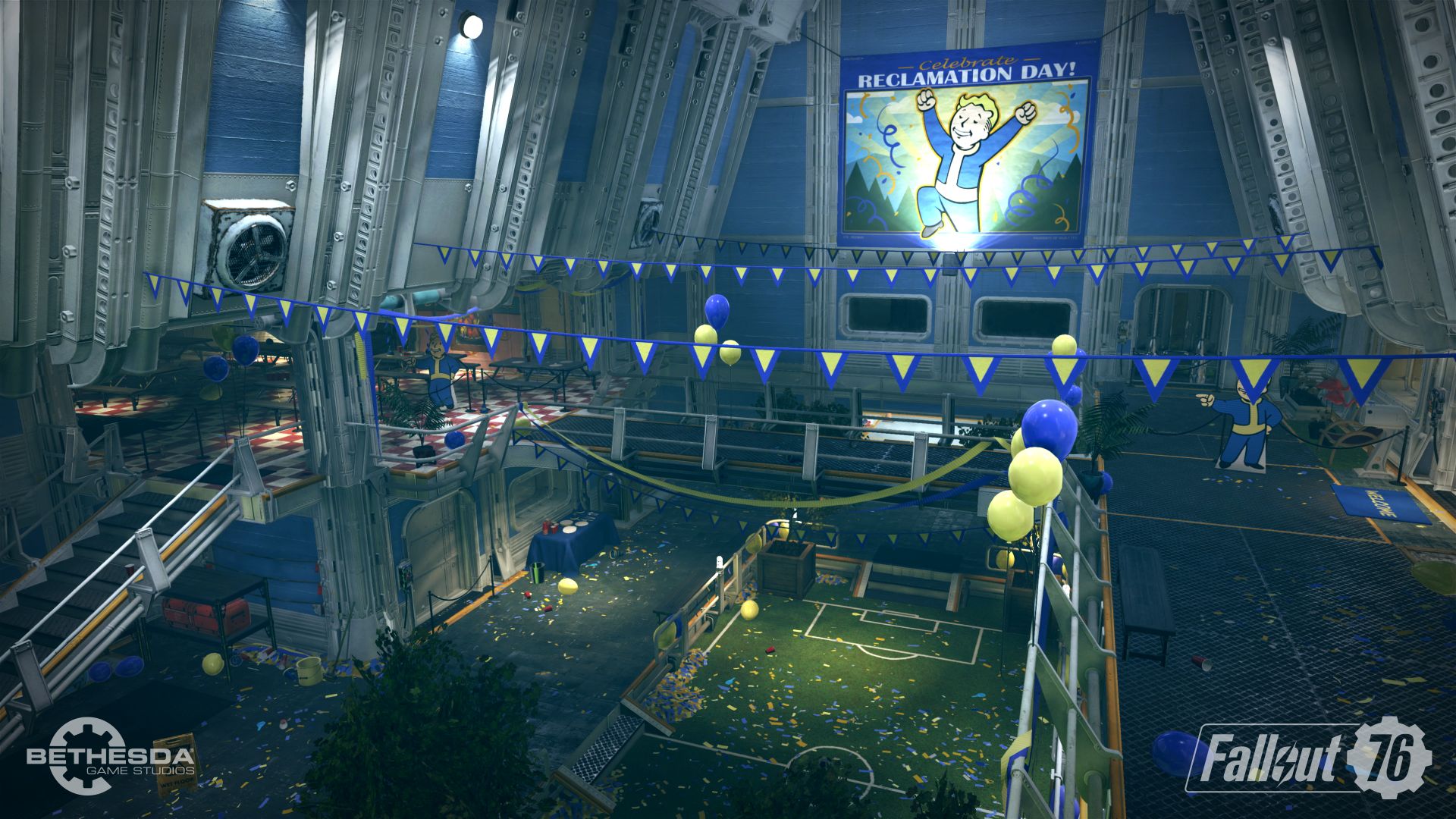 In today’s era of shared worlds and competitive multiplayer-focused games, when the value of story driven games has become a hotly debated topic, Bethesda has been a stalwart supporter of the latter. Obviously, when reports emerged suggesting that Fallout 76 will be an online-focused game, people lost their shit- to put it mildly. However, newer reports also suggest that in spite of that, the game will still have a narrative focus. And that is exactly what we want from it- online and focus on story aren’t mutually exclusive things, and we’d love to see Fallout 76 be driven by story regardless of whether its an online game or a single player one.