Whether it’s happening or not, we wouldn’t mind playing as the Man of Steel with these features.

While rumors are rife about Batman: Arkham Legacy’s reveal at The Game Awards, that’s apparently from WB Games Montreal. Rocksteady Studios is apparently working on something else in the meantime. Rumors of it being a Superman game aren’t completely dead so let’s talk about 15 things we’d like to see if the Man of Steel actually did get his own title. 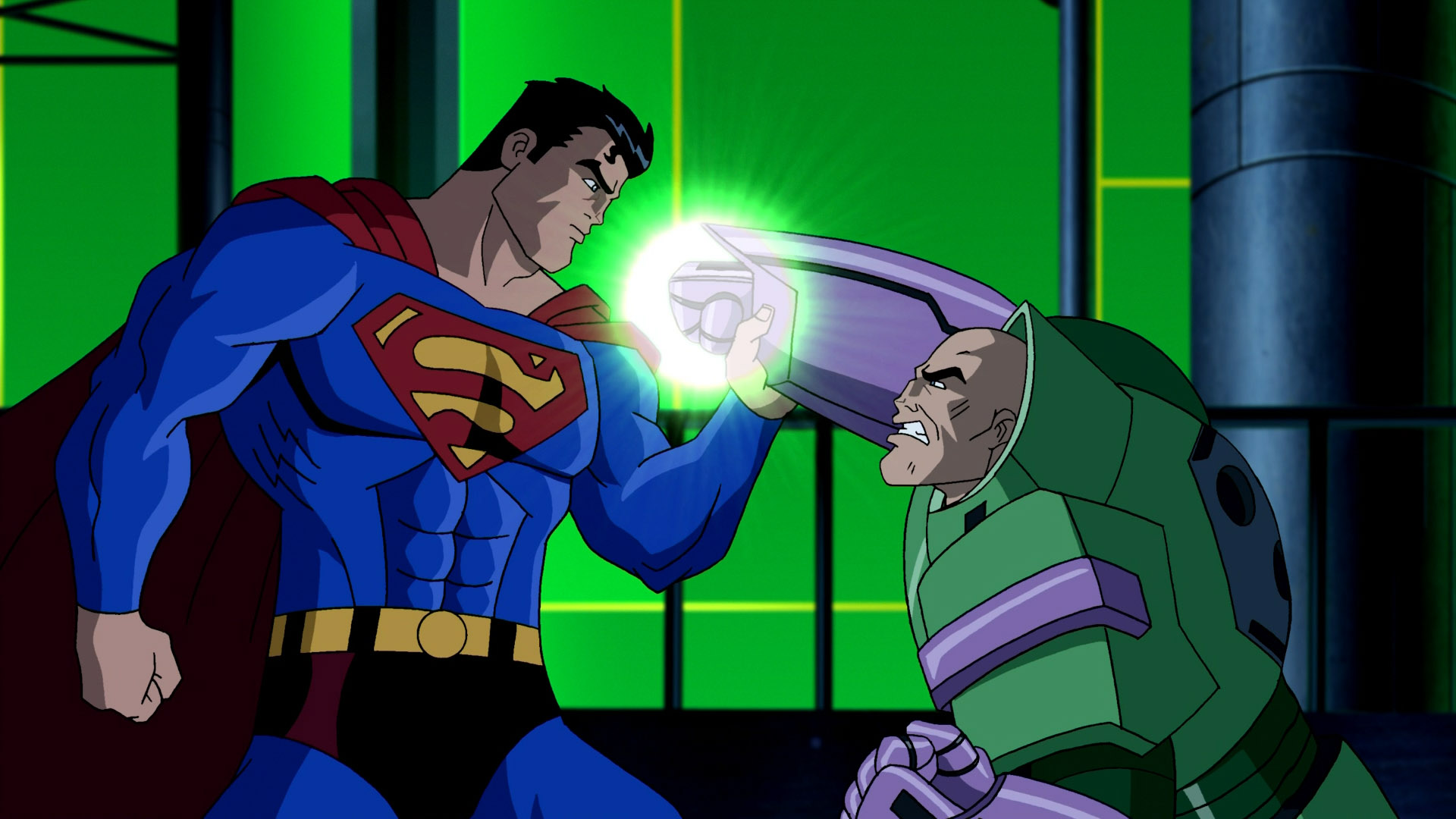 Superman has a rich history to draw from so why not just follow the core story? Start with his origin as the sole survivor of Krypton, growing up and realizing he has superpowers, eventually becoming the hero we know and love. Superman’s exploits and interactions with the various denizens of Metropolis, including his battles with Lex Luthor, could eventually culminate in a showdown with Doomsday. It’s prime story-telling and would be excellent for an adaptation.