THE LEGEND OF ZELDA: LINK’S AWAKENING 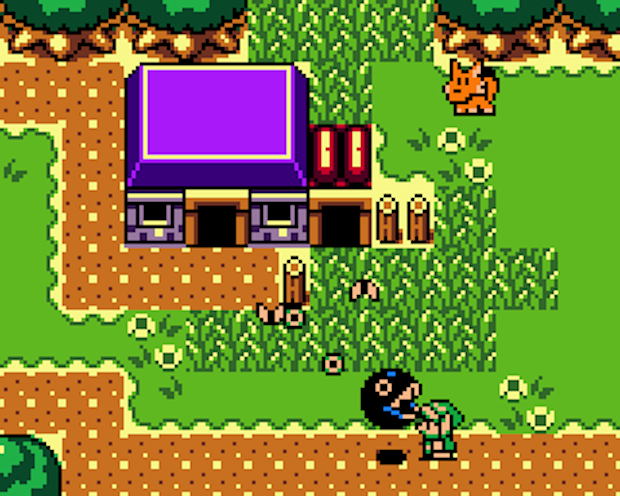 The Legend of Zelda: Link’s Awakening was a weird little game that, in spite of sticking to the established Zelda formula, tried a lot of bizarre things. One such element say you getting permanently labeled as a thief as a result of your actions. One shop in the game allows players to steal items and escape without having to pay the shopkeeper, but if you do manage to do that, every NPC in the entirety of the rest of the game only calls you “Thief” instead of by the name you’d chosen at the beginning of the game.