Being eaten alive sucks but it’s certainly a living for these foes. 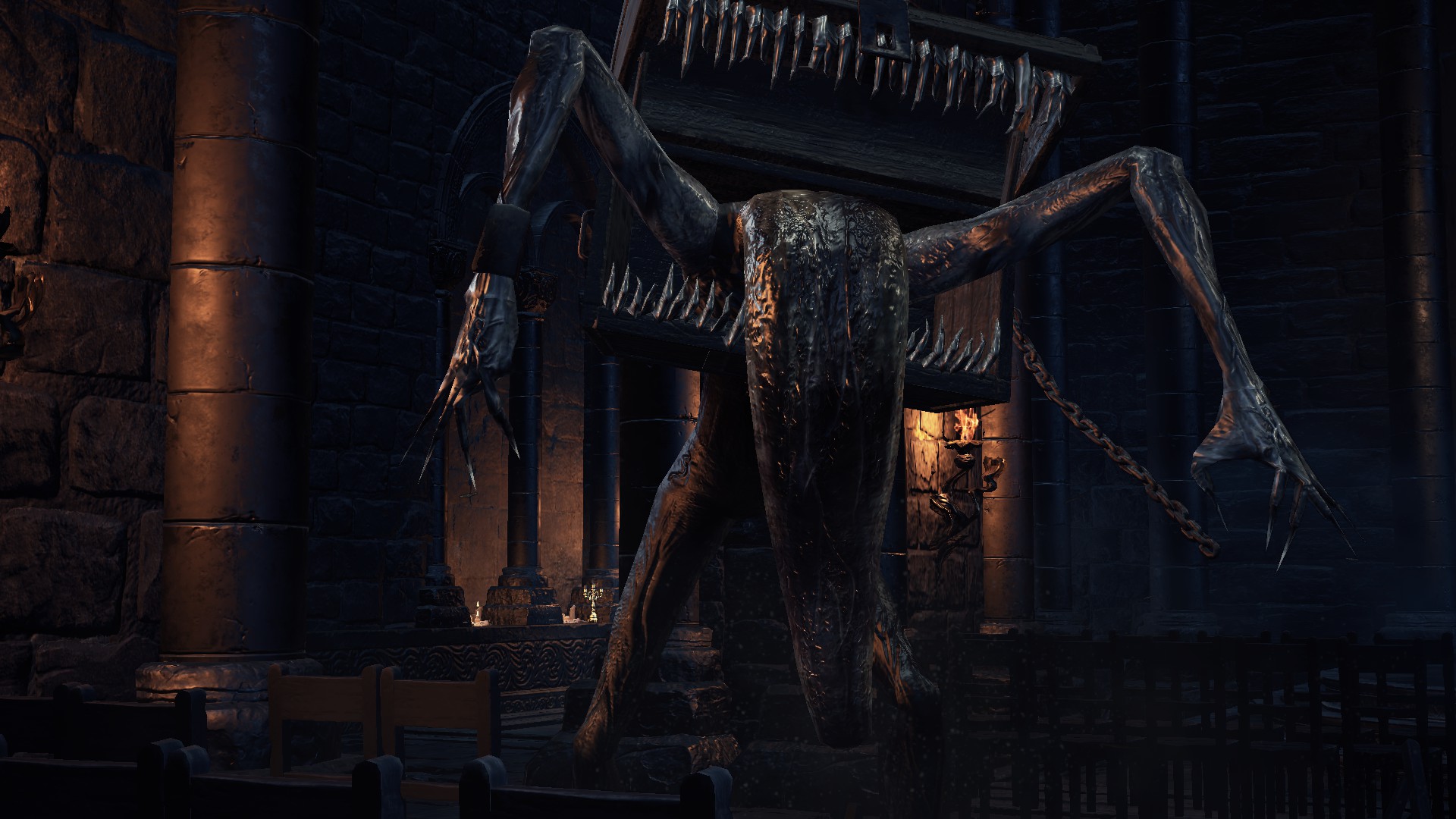 How many times? How many times were you chomped by a chest before attacking each and everyone you saw? In Dark Souls, the first time being ambushed by a Mimic was enough. If you were unfortunate to be caught, a huge chunk of health was the price (or death if you were weak enough). The worst part is that even if you strike first, the Mimic can be a formidable opponent, still capable of grabbing and gnashing on you.