Video games come and go but we have seen some franchises make a comeback despite their dormancy like Nier: Automata. Not every franchise is so lucky though – many go for decades without a single peep, much less any hope of a new game. Regardless, here are 15 video game franchises we want to see return. 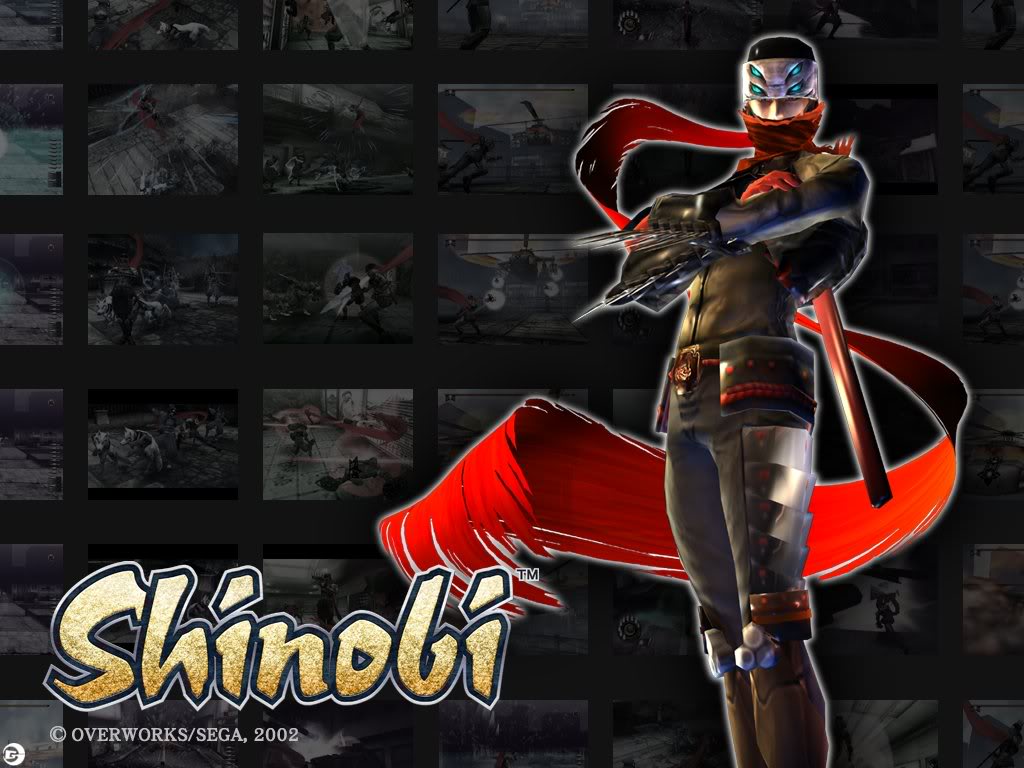 Of the many franchises that Sega has deigned to keep alive, Shinobi has been criminally left out. It’s a shame because in 2002, the developer had a chance to beat Team Ninja’s Ninja Gaiden to the punch with high paced ninja action and ultra violence. It unfortunately buckled under an (ironically enough) insane difficulty, lack of depth and poor level design. Shinobi 3D in 2011 attempted to reignite the 2D side-scrolling magic of old but it just couldn’t match the brilliance of the old-school Shinobi titles.