Sony's Jim Ryan took the stage at CES 2022 to announce that 17 studios are currently working on first-party titles for PS5. 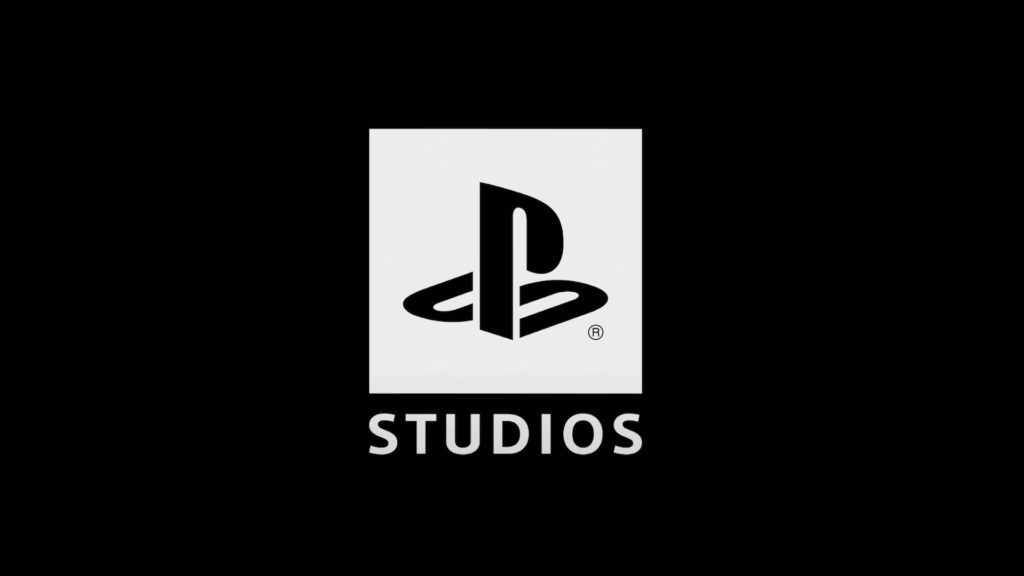 In spite of selling record numbers for Sony, the PS5 has had its fair share of issues nonetheless. Hardware shortages have been a persistent problem, but at the same time, though the early months of the console saw a number of major first party releases, things have been quiet on that front in recent months as well. As far as the latter is concerned though, it looks like things will be changing in the future.

Via Geoff Keighley on Twitter (Tweet down below), Sony Interactive Entertainment’s President and CEO Jim Ryan recently took the stage at CES 2022 to announce that seventeen studios under the PlayStation Studios banner have been working on first-party title for the PS5.

What is more interesting to note is that out of the 17 studios which were announced to be working on first-party titles, PC port specialist studio Nixxes Software was one of them. Previously, the studio was acquired by PlayStation, and according to Jim Ryan, Nixxes will be focused on helping out with porting PlayStation IPs to PC. Whether the studio will be making their own original game, or assist in bringing future titles to PC platform is yet to be seen.

Apart from this, not much information was shared regarding the same. It will be interesting to look at what games the studios will be making, as Insomniac Games is already working on the sequel to their 2018’s Spider-Man game and a Wolverine game. What’s more, Naughty Dog’s Neil Druckmann recently announced at CES 2022 that their studio is also in the process of making “multiple titles.”

Previously, Ryan has said that counting first-party games and exclusive games in development at partnered studios, there are over 25 exclusive PS5 games currently in development under the PlayStation Studios banner, over half of which are new IPs. Read more on that through here.