For all the intense action, gore and chainsaw bayoneting going on, it’s easy to forget that the Gears of War series is laden with awesome Easter Eggs and secrets. Gears of War 4 is no different and along with the various collectibles, there’s plenty of incentive to go out of your way and uncover the various secrets within the game. This isn’t a comprehensive list by any means but here are five secrets and Easter Eggs that stand out the most in Gears of War 4. Spoilers in-bound. 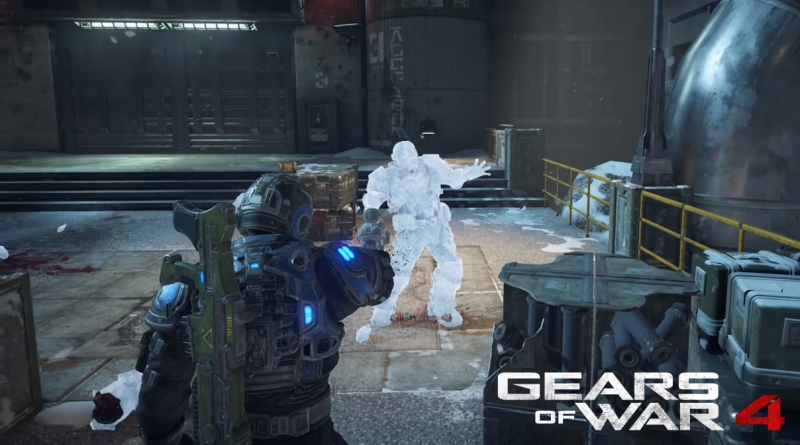 In the first Prologue mission on Insane difficulty, it’s possible to find a freeze gun. After the door with two panels and just before the turret that must be commanded, you’ll encounter three enemies that must be rapidly killed. Upon eliminating them, sprint to the door to the right which is now closing. It will contain a weapon called the Despicable You, which is in reference to Gru’s freeze ray gun from Despicable Me. This uber powerful freezing weapon can be charged up like the EMBAR and fires a sphere of ice that instantly turns an enemy into ice (after which they explode and die). Though only fitted with 12 rounds and only usable at this portion of the game, the Despicable You is still an extremely fun gun to play around with. 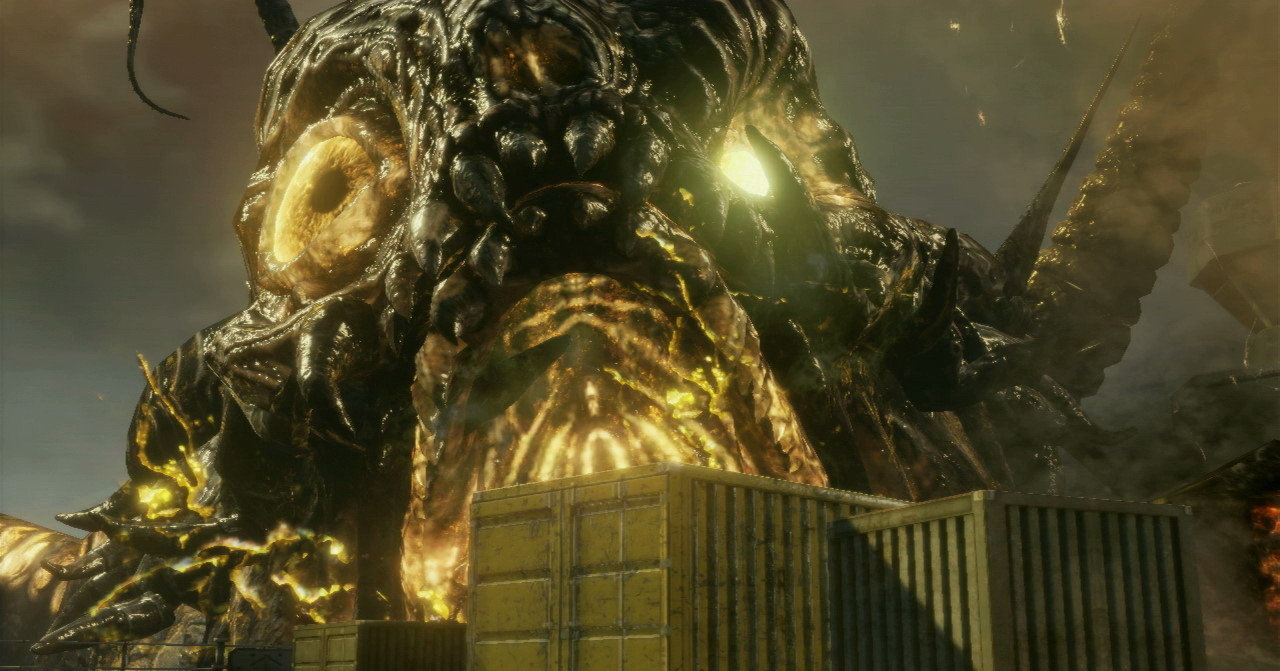 The Leviathans are some of the most dangerous creatures in the Gears of War universe, feared even by the Locust themselves (and that’s no small feat). One such Leviathan served as a boss in Gears of War 2 and a Lambent version was responsible for attacking Marcus and his crew on the CNV Sovereign in Gears of War 3. It only seems fitting that a reference to the beast should be available in Gears of War 4. Load up the Harbor map in Horde mode (ideally before securing the Fabricator) and find the Leviathan statues. Shoot these in a particular order and then locate a lever in the middle of the map. Pull on the lever and you’ll sound a horn, prompting a Leviathan to emerge up from the depths in front of you. Don’t worry – unlike Resident Evil 4, it won’t unexpectedly eat you. Probably. 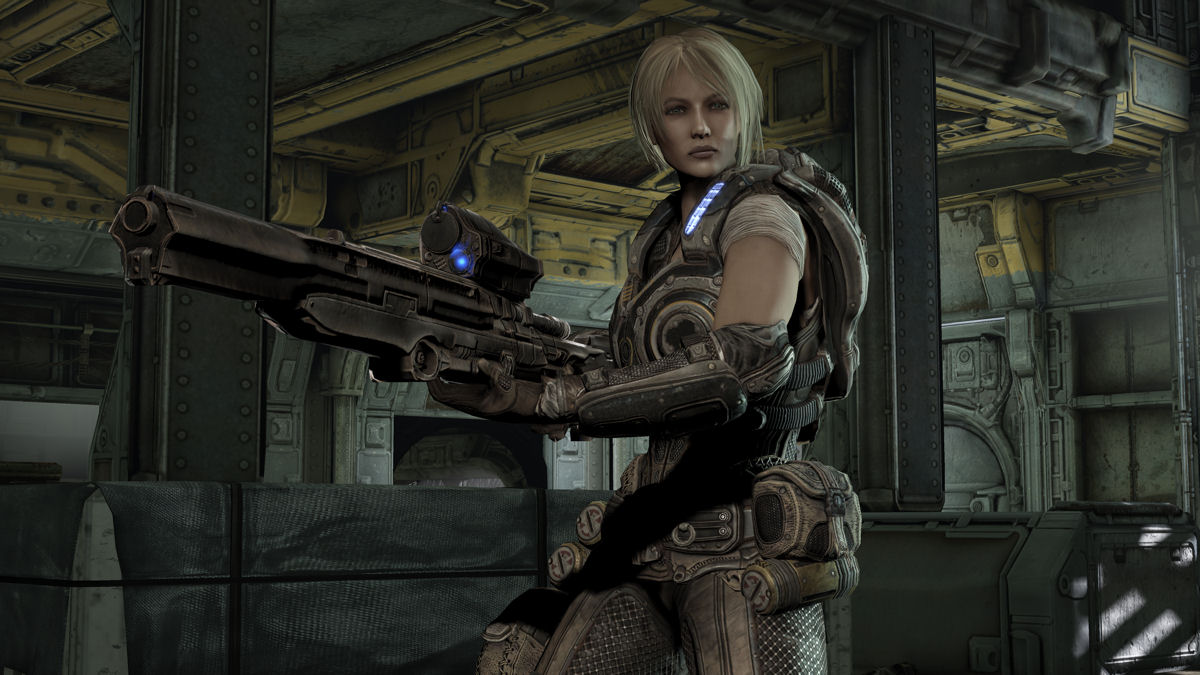 There’s a lot of mystery surrounding Anya Stroud, wife of Marcus Fenix and mother to JD Fenix who was also a key element of the first three Gears titles. Of course it’s pretty obvious that she’s not around anymore but you can confirm the same for yourself when visiting the Fenix estate for the first time. In Act 2, Chapter 1, simply keep walking forward past the little hut Marcus is in until you see a small iron gate (with a flower as a collectible next to it). Open the gate and you’ll initiate a secret cut scene where JD wipes leaves off of a grave for Anya. Not much more really needs to be said and it’s commendable that Gears of War 4 could deliver this kind of scene without the need for any dialogue. 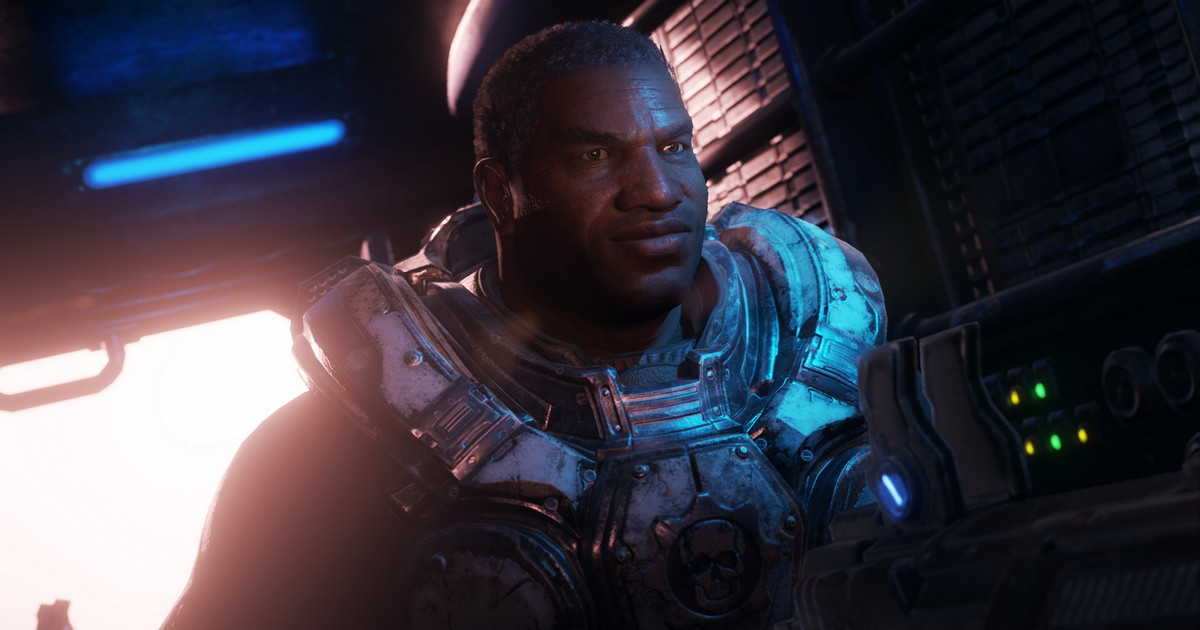 Ah, the Cole Train. What would a game be without some reference to Gears of War‘s pro-Thrashball player turned COG? In Act 5, Chapter 3 aka “Gate Crashers”, you can unlock the Cole Train celebration song by kicking a car through a “goal post” of sorts. The goal post actually consists of a space between two thin trees – simply wait for Baird to talk about the number of enemies between you and the dam and begin searching for said car to kick through. Upon doing this, you should hear Cole exclaim excitedly while fireworks go off and funky music plays.

In the midst of the manic fight in the Fenix estate, it’s easy to run by this little Easter Egg. When you’re still on the top floor and have to run downstairs to reach the tunnels, look for a piano in one of the adjacent rooms. A command prompt will appear allowing you to “play” it. The tune that emerges should be familiar to fans of the first very Gears of War – it’s the main theme. While only playing for a few seconds, it’s certainly recognizable enough. No, it’s not Mad World but hey, it’s a nice homage to the game that started it all.

Tagged With: gears of war 4, Microsoft, the coalition, Window 10, Xbox One